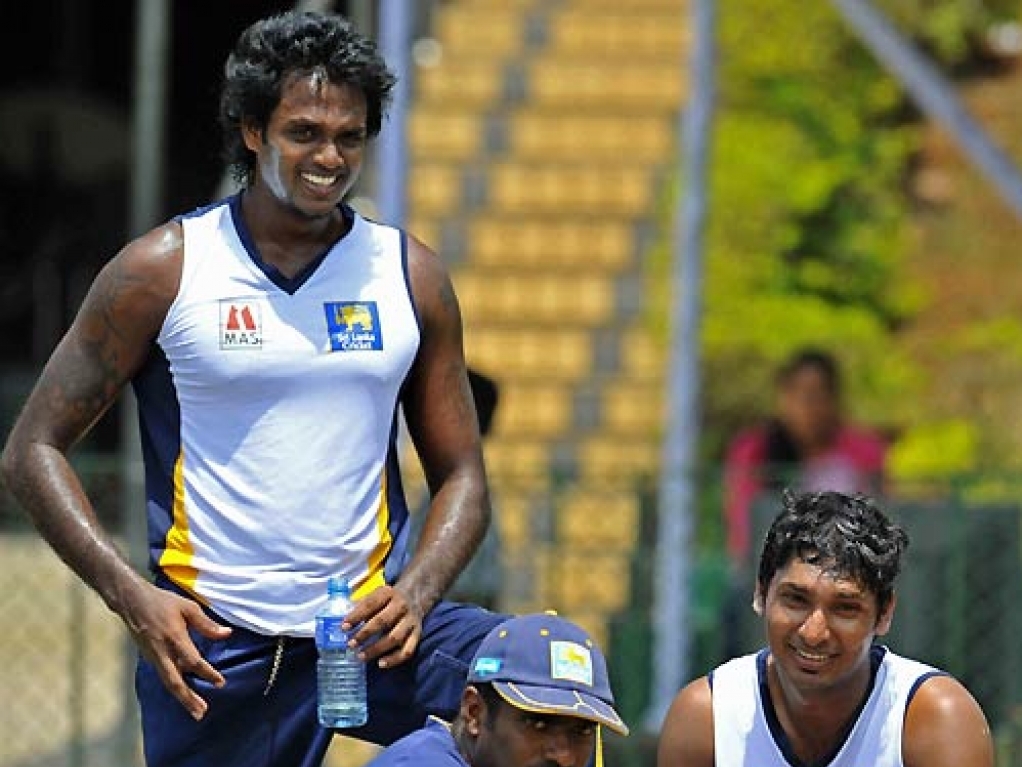 Sri Lanka have recalled fast bowler Dilhara Fernando to their squad for the three-match T20I series away against India, four years after the paceman last played international cricket.

The 36 year-old Fernando, who last palyed an international game in July 2012, was included in the 15-man squad that is hit by injuries with regular captain  Lasith Malinga, Angelo Mathews, Rangana Herath and Nuwan Kulasekara all missing.

The team will be led by batsman Dinesh Chandimal while Shehan Jayasuriya, Kithuruwan Vithanage, pacers Suranga Lakmal and Isuru Udana have been dropped from the side that lost a series two-nil in New Zealand earlier this month.

Asela Gunaratne and spinner Kasun Rajitha are the only uncapped players selected while batsman Dasun Shanaka has also been recalled after playing one T20I last year.

Elsewhere, fast bowler Dushmantha Chameera and legspinner Jeffrey Vandersay, who played on the recent tour against the Black Caps, retain their places.

The games in India, which starts on 9 February, will be used as preparation for the World T20I, also in India, starting in early March.