Feroze Khushi keen to move on from Essex celebrations incident 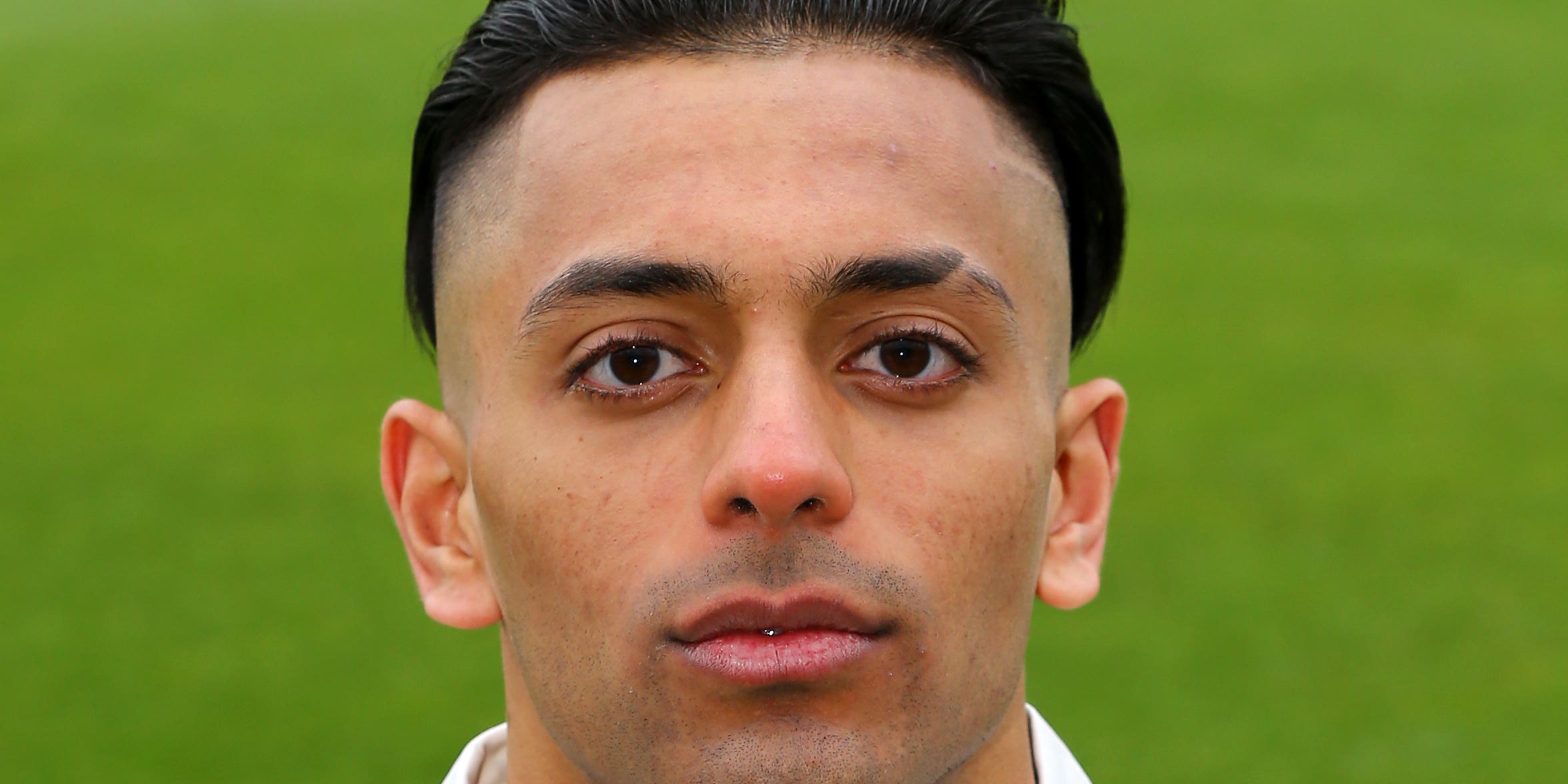 Feroze Khushi has drawn a line under the Essex celebrations that saw alcohol poured over him last September as the batsman revealed he is setting his sights on fulfilling predictions of one day representing England.

Essex captain Tom Westley issued an apology on behalf of the team after photographs emerged of Khushi, a practicing Muslim, visibly recoiling when sprayed with beer as the club celebrated their Bob Willis Trophy triumph at Lord’s.

The incident generated nationwide headlines and scrutiny from some members of Khushi’s wider family and those in the Muslim cricket community although the 21-year-old is insistent that his team-mates’ actions were unintentional.

While recognising the severity of what transpired, Khushi praised Essex for their handling of the episode, with the county admitting the balcony celebrations at the Home of Cricket fell short of their “inclusive values”.

Khushi was therefore somewhat dismayed at some of the criticism levelled at the club on social media but he believes there is little to be gained by dwelling on the issue ahead of the forthcoming season.

He told the PA news agency: “The situation with us winning the trophy should have been the main focus but it kind of got drawn away with the whole alcohol issue.

“It was just a silly mistake from the players, they didn’t mean harm and it wasn’t intentional. They were just a bit distracted and it happened. It was in the papers everywhere and it just spiralled so quickly.

“My family and everyone else saw that, it was hard to read but they understood it happens in sport. But sometimes it’s hard to tell other family members or people because they see alcohol and think it’s really bad.

“The club did the support well. Some people on social media took it a bit far and there were some bad comments. I saw some comments that the club have a lack of understanding with the culture but I think that was very harsh.

“I think we’ve just got to move on from it, really, and you can’t just keep going on about it. Most people were understanding but there were some people who found it hard to understand.”

Khushi was 12th man for the Bob Willis Trophy final against Somerset and featured four times in the restructured first-class competition last season as the youngster made his first steps in county cricket.

He showed moments of promise – notably in his innings of 66 against Surrey – and has been emboldened after being recently told by Essex head coach Anthony McGrath he has the potential to go on and play for England in the future.

Khushi said: “The other day the coach said to me ‘I think you can play for England’. To get these kinds of words is a good feeling, the coaches are going to push me hard and they want me to do well.

“It was nice to hear that from the head coach. I was a bit surprised but it’s a good boost for me for him to think that.”

Khushi, though, is well aware he may need to bide his time in the early weeks of the forthcoming LV= Insurance County Championship, where Essex start their campaign against Worcestershire on April 8 at Chelmsford.

The defending county and Bob Willis Trophy champions have enviable batting resources, with the likes of Sir Alastair Cook, Dan Lawrence and Westley – all three of whom have represented England at Test level – in their ranks.

Khushi added: “I’m confident now that I can play at this level and I can do well. But it’s going to be tough with everyone fighting for spots, we have a lot of batters so I think it’s going to be hard.

“I’m not trying to focus on other people or what they’re doing, I’m just doing my thing and I just want to focus on batting. Let’s see what happens.”