‘Few players in the world better than Maxwell’ 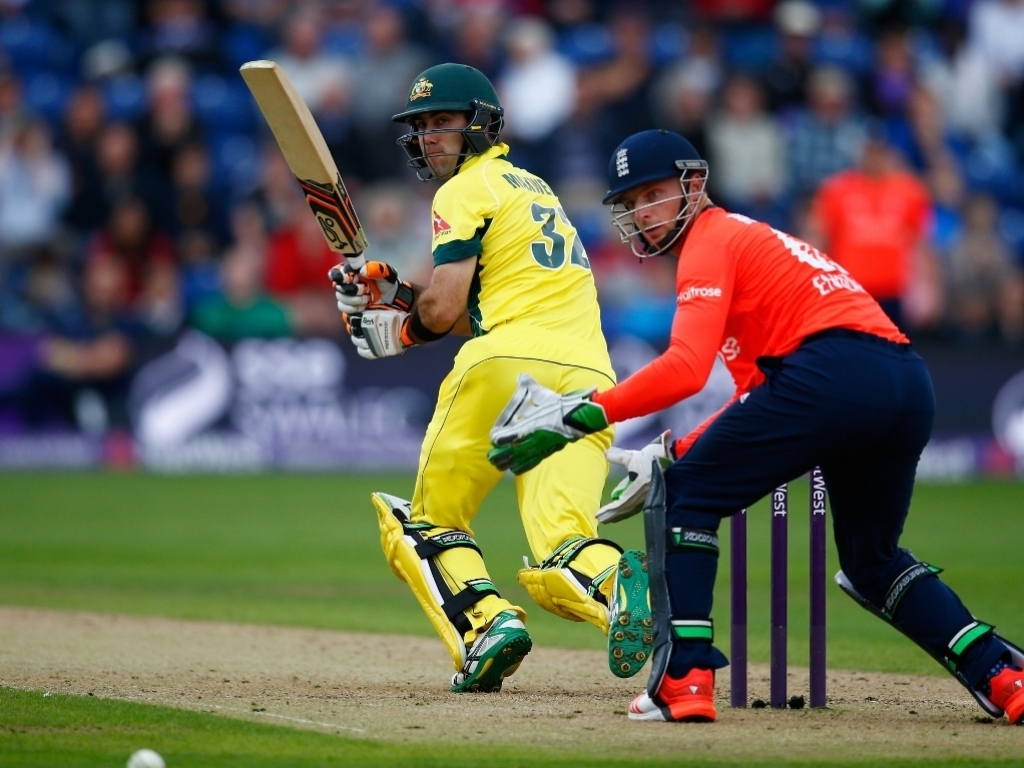 Australia opener Aaron Finch says all-rounder Glenn Maxwell is sometimes too talented for his own good, but has learned to curb his enthusiasm and is one of the most talented players on the planet.

Maxwell has often come under fire for playing ridiculous shots to get out, but after his knock of 44 in Cardiff against England, which helped win the game for Australia, he was praised for his conventional maturity.

Finch, who has played with Maxwell for Australia and Yorkshire, feels that Maxwell sometimes has too much talent, and doesn't know how to be selective, but he's learning with every game.

Finch said on the CA website: "He's a player who has so many options that sometimes he's got too many options. He doesn't know which one to choose at times.

"When you have a player as skillful and as talented as Glenn, sometimes it is the basic stuff that is forgotten at times, and how good he is when he decides to play in a conventional way.

"The Twenty20 innings he played in Cardiff was a pretty classical innings. He got out at the wrong time but up until then he played an unbelievable knock and going into the first game he played beautifully again.

"I think it is about learning and he's copped his fair share of criticism over the time, and a lot of it was a bit unwarranted.

"When you've got a guy who is as damaging and can win a game by himself. When he does give himself a chance to score, there's not too many better players in the world."