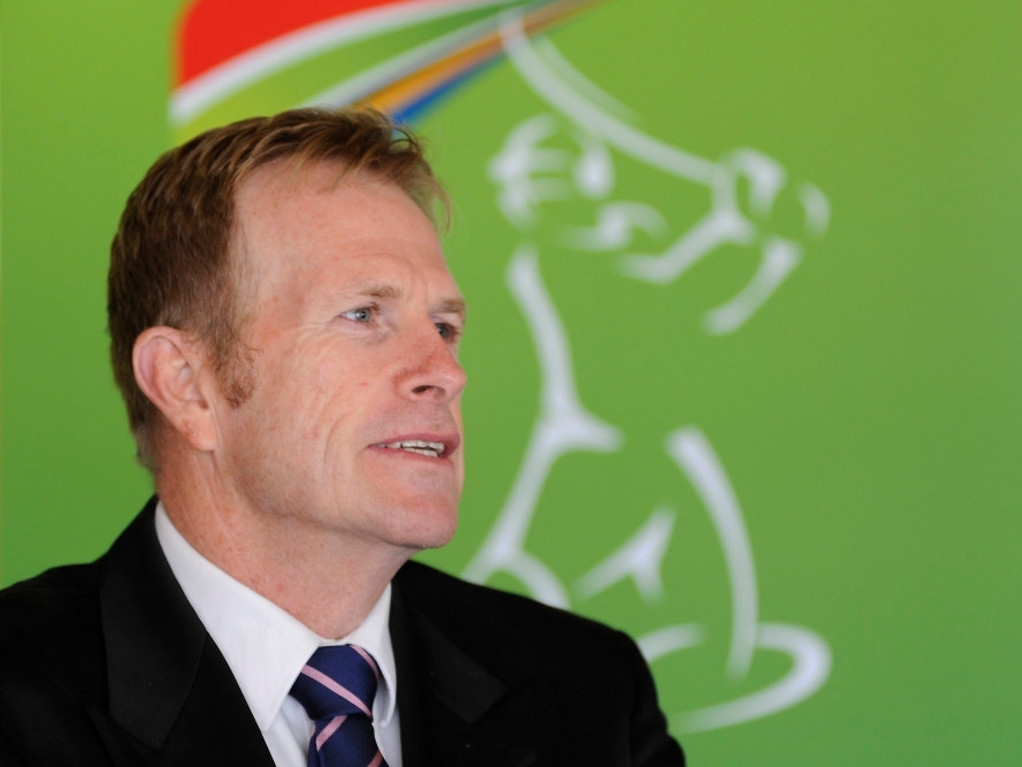 The Federation of International Cricketers’ Associations (FICA) has made further comment on the systematic non-payment of players in relation to the Masters Champions League (MCL) event.

Held in Dubai earlier this year, the MCL was run by Zafar Shah and event organisers Grand MidWest Sports. It featured the likes of Graeme Smith, Brian Lara, Michael Vaughan, and Adam Gilchrist.

Tony Irish, FICA Executive Chairman said: "Despite several undertakings from Mr Shah that outstanding player payments would be made, under a payment plan proposed by MCL, many players have still not received payments due to them several months after the event.

"Some players have received less than 25% of their fee for an event that finished in February.

"It’s also extremely disappointing that the event organisers have now taken to simply ignoring attempts by FICA, players and player agents to address the situation.

"Systematic breaches of professional player contracts in cricket, such as this, are unacceptable. The MCL was an approved cricket event, under the jurisdiction of the Emirates Cricket Board.

"As part of the ongoing work on the global structure of the game, we will be proposing an international dispute resolution body, and contract enforcement mechanism in cricket. Players, Boards, clubs and leagues would all benefit from such a mechanism."

Irish went on to say, "Contracts are the means of obtaining player participation, and they should be honoured in all countries. We have seen this situation too many times in cricket, and the game needs to find a way to effectively and expediently resolve these issues."