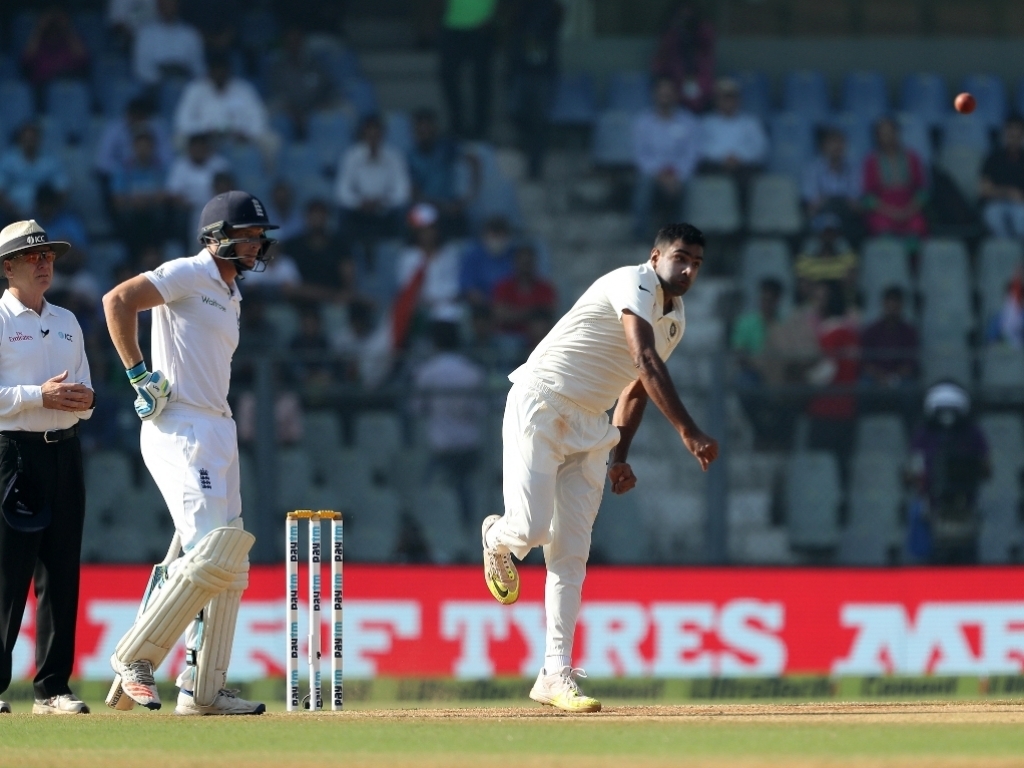 India and England meet in a dead rubber in Chennai with the ground expected to be ready to host the game despite extensive damage around the city caused by cyclone Vardah.

The series may be gone but there is still plenty at stake for two teams that have proud traditions to uphold and rankings points to defend.

As far as rankings points go another defeat will see England slip out of the top four ranked Test teams having been one win away from reaching the number one ranking earlier this year.

For England skipper Alastair Cook this Test will carry special significance as he seeks to lift some of the pressure off himself after a run of poor scores and a series of tactical missteps have left him open to vociferous criticism.

India have the chance to break a number of records in Chennai with Ravi Ashwin nine wickets away from the best ever series haul for an India bowler and Kohli 135 runs shy of breaking Sunil Gavaskar’s record for most runs in a Test series.

Cook is also just 2 runs away from registering 11,000 Test runs. 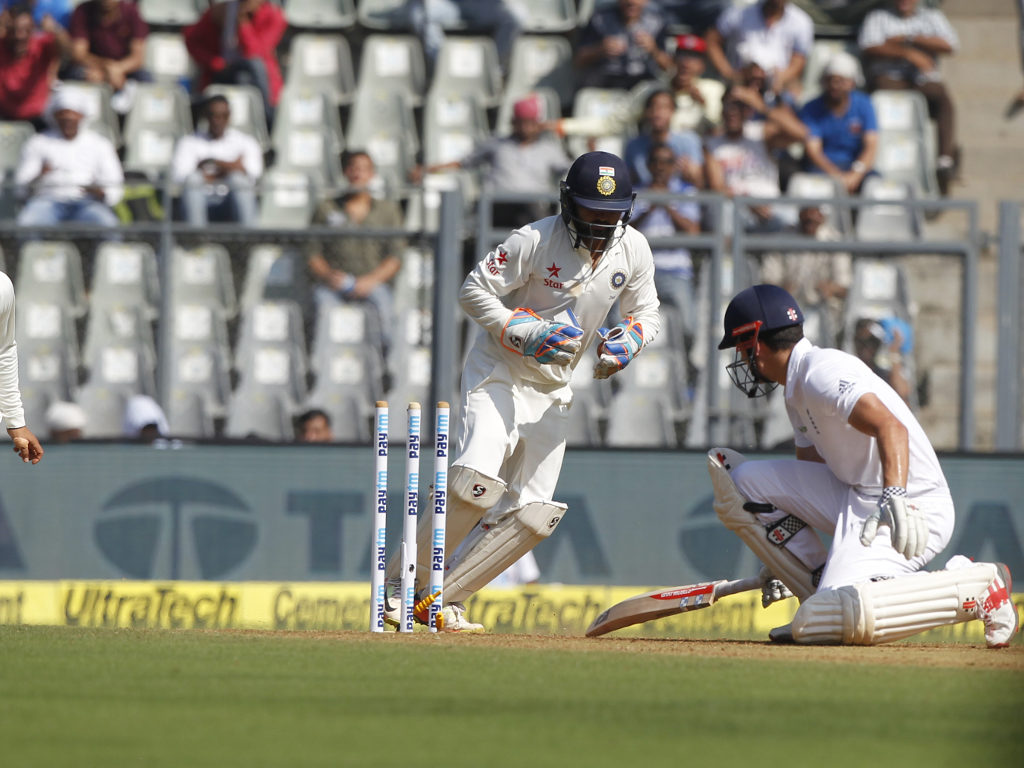 India are determined to build on their growing reputation as a modern Test powerhouse with a professional approach to preparation and will be keen to show they are consummate professionals by securing a 4-0 series win.

The Chennai pitch is something of an unknown with the heavy rain in the area forcing groundstaff to dry the pitch with hot coals, it should turn but there is also the possibility of variable bounce and seam movement or a completely lifeless track.

With James Anderson ruled out it is quite likely that Liam Dawson could make his Test debut.

In terms of batsmen India have plenty of quality but it is obvious that Kohli is the star performer, the hosts will want to see the rest of the top order step up in Chennai though.

With the ball Ashwin has been lethal but has also been brilliantly backed up by Ravindra Jadeja and Jayant Yadav whose efforts with the bat have also given their team a huge boost. 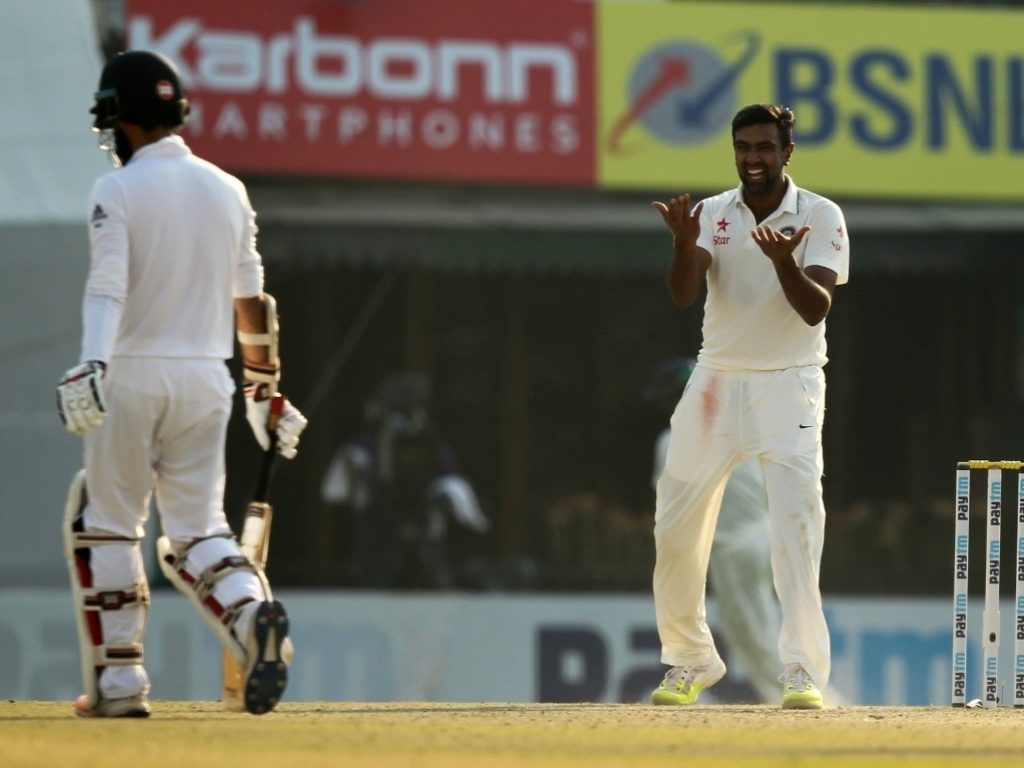 Joe Root and Alastair Cook will again be the key for England as they look to rally an unsettled and inexperienced batting lineup.

With the ball Adil Rashid is the closest thing England have to a match winner in Indian conditions, they will need him to find more consistency though.