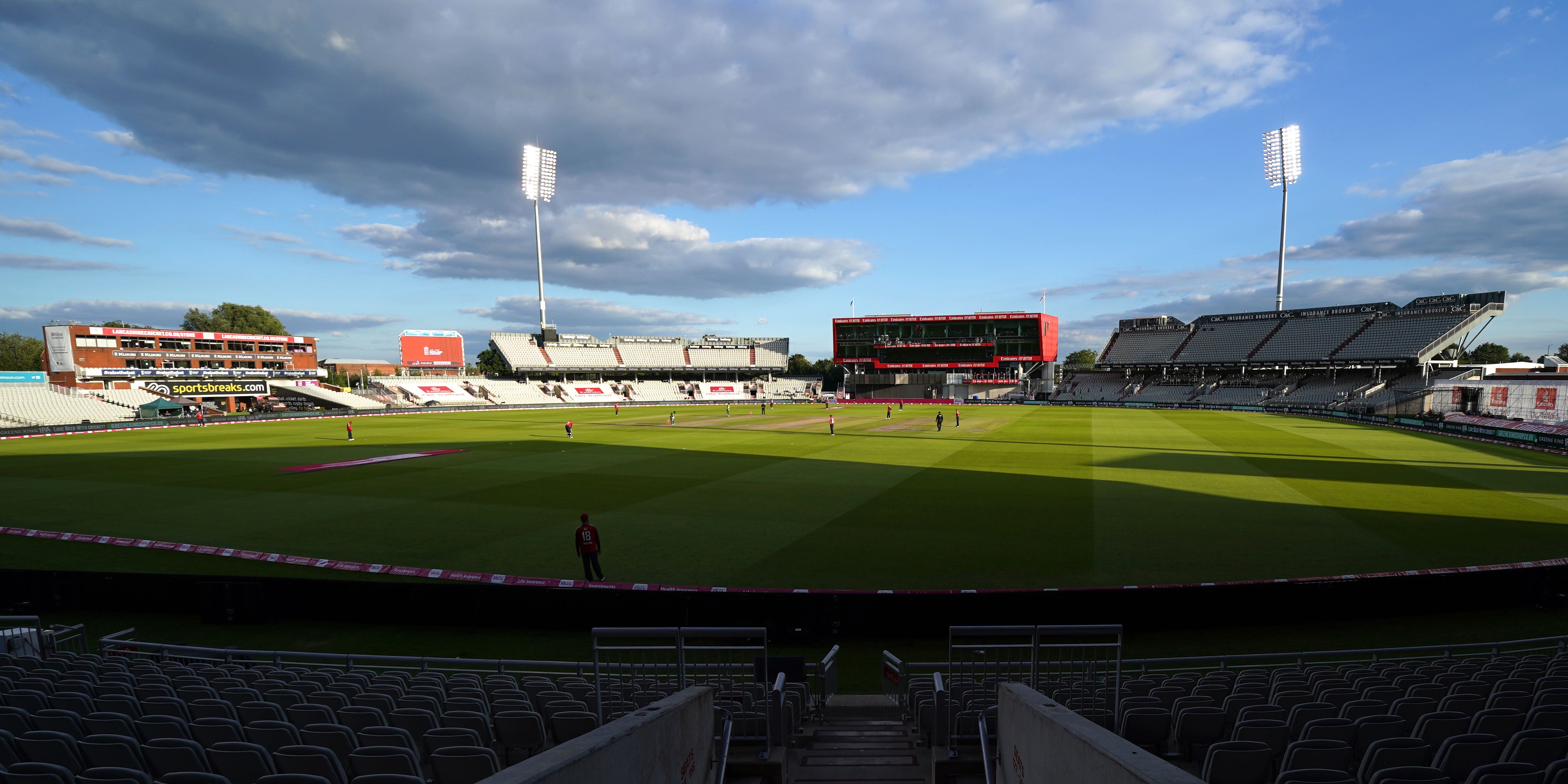 The fifth LV= Insurance Test between England and India has been cancelled after concerns over Covid-19 left the tourists unable to field a team at Emirates Old Trafford.

The series decider was due to get under way in Manchester at 11am but little more than two hours before the scheduled start a statement from the England and Wales Cricket Board confirmed the game would not be taking place.

The statement said India will “forfeit the match” although that line was removed in an updated version.

Concerns over the viability of the fixture first appeared on the eve of the match, when India cancelled their final training session and failed to complete their mandatory press conference. It later emerged that the squad was confined to its hotel after a new positive case was returned by one of their backroom team.

The threat appeared to recede when a fresh round of PCR testing came back negative on Wednesday evening, but after intense negotiations between the ECB and the Board of Control for Cricket in India the game was cancelled.

It is understood that a number of Indian players harboured concerns over the spread of the virus and were unwilling to take the field, meaning the tourists could not put up an XI.