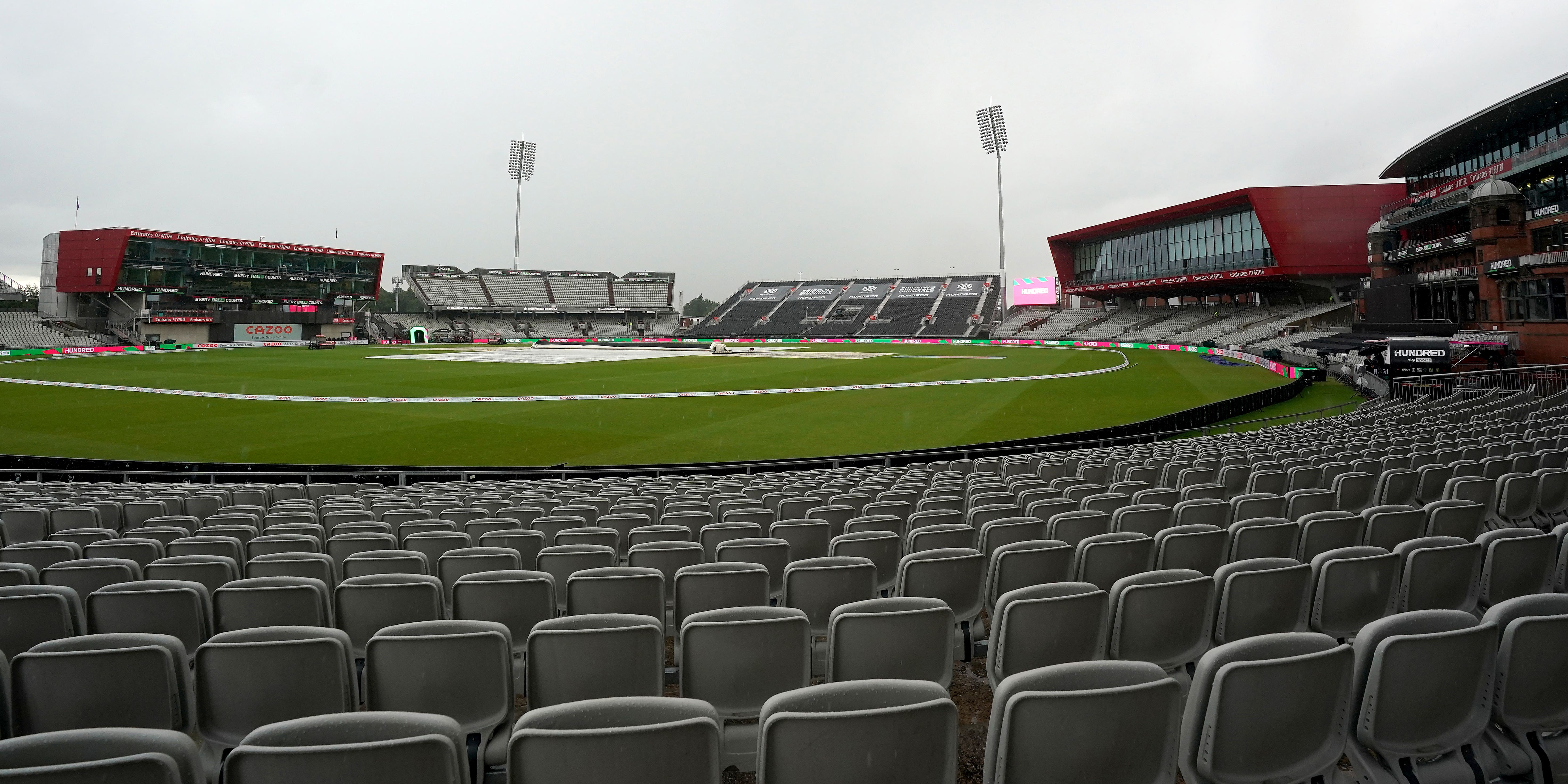 England’s deciding Test against India at Emirates Old Trafford was hanging by a thread on Friday morning, with the first day of the match set to be abandoned due to Covid-19 concerns.

The fifth LV= Insurance Test was due to begin at 11am but less than three hours before the scheduled start, it seemed highly unlikely that any cricket would take place.

India scrapped their final pre-match training session on Thursday, as well as their mandatory press conference, with the squad confined to their hotel rooms due to a member of their backroom staff returning a positive test.

The threat to the match appeared to recede when the England and Wales Cricket Board confirmed on Wednesday evening that a fresh round of PCR tests had come back fully negative, but it has been reported that a number of players remain wary of taking the field.

The Board of Control for Cricket in India has been, perhaps tellingly, silent on the matter.

The ECB and the BCCI have spent much of the past 24 hours steeped in negotiations and they were continuing even as fans were beginning the journeys to attend the sold-out fixture.