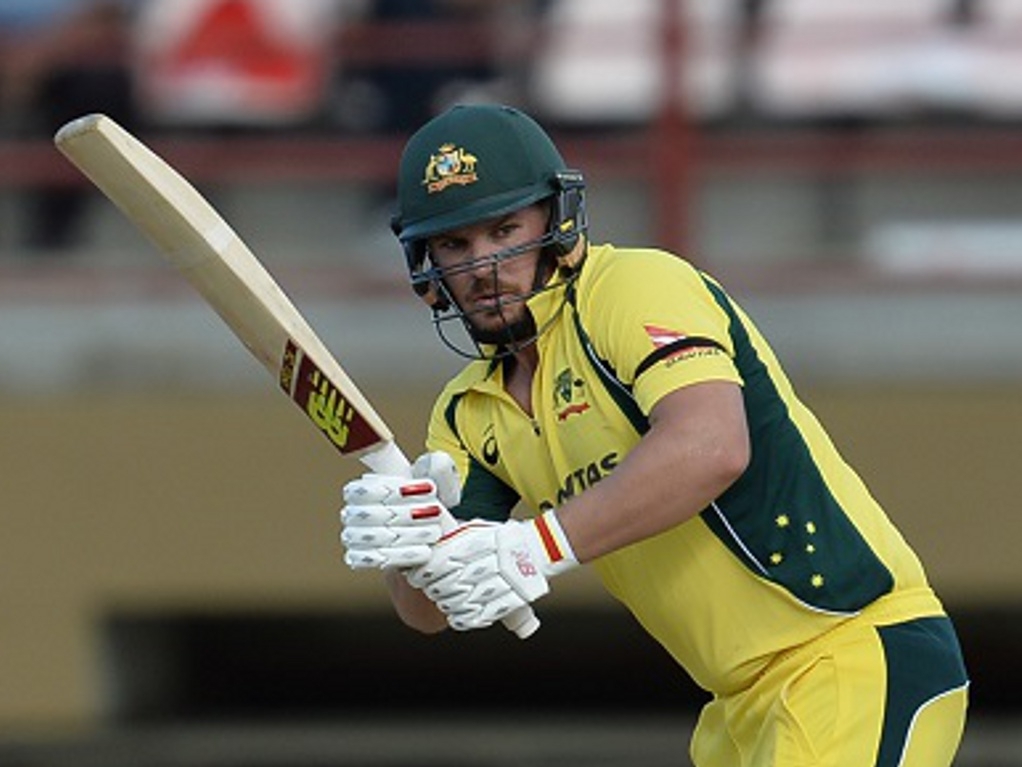 Australia opener Aaron Finch has been playing for Surrey in England, in all three formats, for the past six weeks, and hopes his good form continues into the ODI series against Sri Lanka.

Finch joined up with the national side in Sri Lanka, having not played in the Test series defeat his team suffered, and says he loved playing for Surrey and hopes his scores translate to Sri Lankan success.

Finch said ahead of the first ODI in Colombo, to be played on Sunday: "I loved playing for Surrey.

"We had some good success and it was great to team up with Divva (former Australia batting coach turned Surrey mentor Michael Di Venuto) and see him in the head coaching job.

"It was playing more four-day cricket which is something I haven’t done in a home summer for quite a while, to play a heap of games in a row.

"And playing consistently – in the six weeks there was five or six days off.

"So just to be playing all the time was a real positive… and to get some runs, I feel like I’m in good form coming here."

While the Aussies were dismal with the bat in the Tests, especially against spin, Finch is not overly concerned about the pitches turning, as an ODI hardly has time for spin to develop.

He added: "There’s not as much wear and tear (on a one-day pitch). You assume that the wicket is going to generally be pretty true.

"There might be a little bit of spin there which makes it hard to score when you first come in against spin.

"One-day wickets around the world are pretty consistent and pretty true.

"But we’ll have to wait and see. They might shave all the grass and dry it out a bit more and it might turn big."