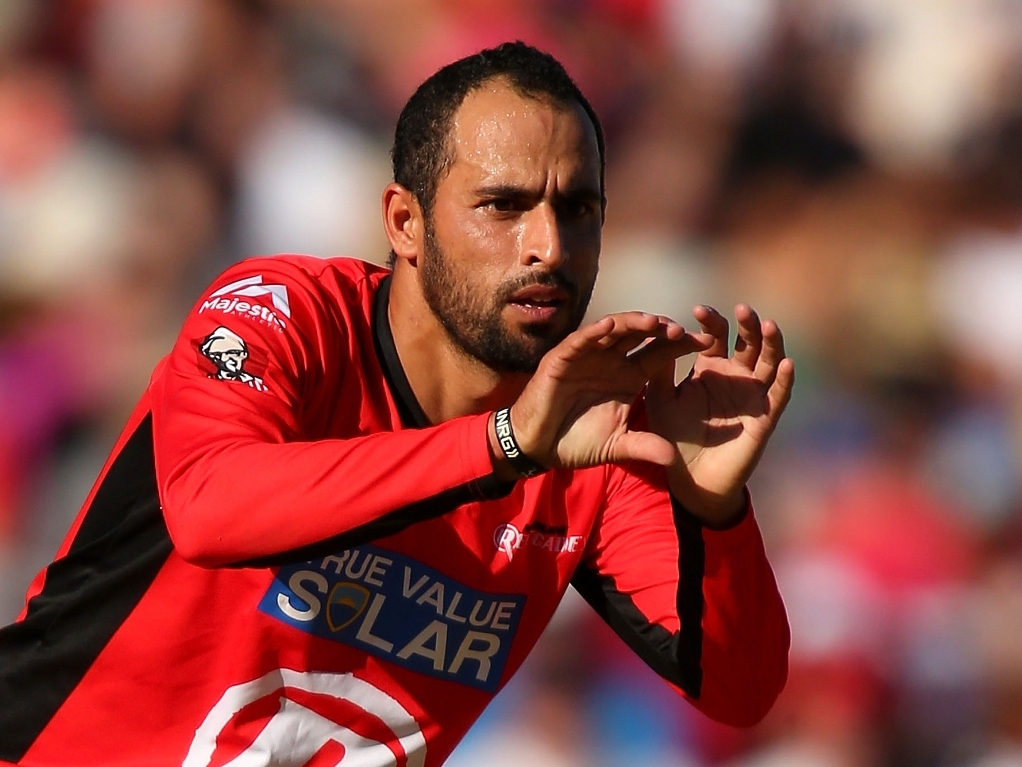 Melbourne Renegades captain Aaron Finch was left distinctly unimpressed when hearing the news that spinner Fawad Ahmed had signed for the Sydney Thunder for the 2015/16 season.

Fawad, who had been with the red side for three seasons, made the signing on Thursday, and Finch was not pleased, saying he had stuck with Fawad even when he wasn't taking wickets, and called the move 'very disappointing'.

Finch, who is out injured for three months, said on the Cricket Australia website: "I thought we gave him a lot of opportunity at the Renegades.

"Etihad's a great wicket to bowl spin on and he had some success there this year.

"On the back of not taking any wickets for a while, we stuck with him and it's really disappointing to lose him."

Fawad is part of the Test squad for the upcoming series against the West Indies, as well as the Ashes, and Finch is pleased for him, despite the domestic disappointment.

Finch said: "He's a quality bowler. When he gets his opportunity in international cricket again, whether its Test cricket in the West Indies, I think he'll do an amazing job.

"He's a world-class spinner but to lose him at the Renegades is very disappointing."