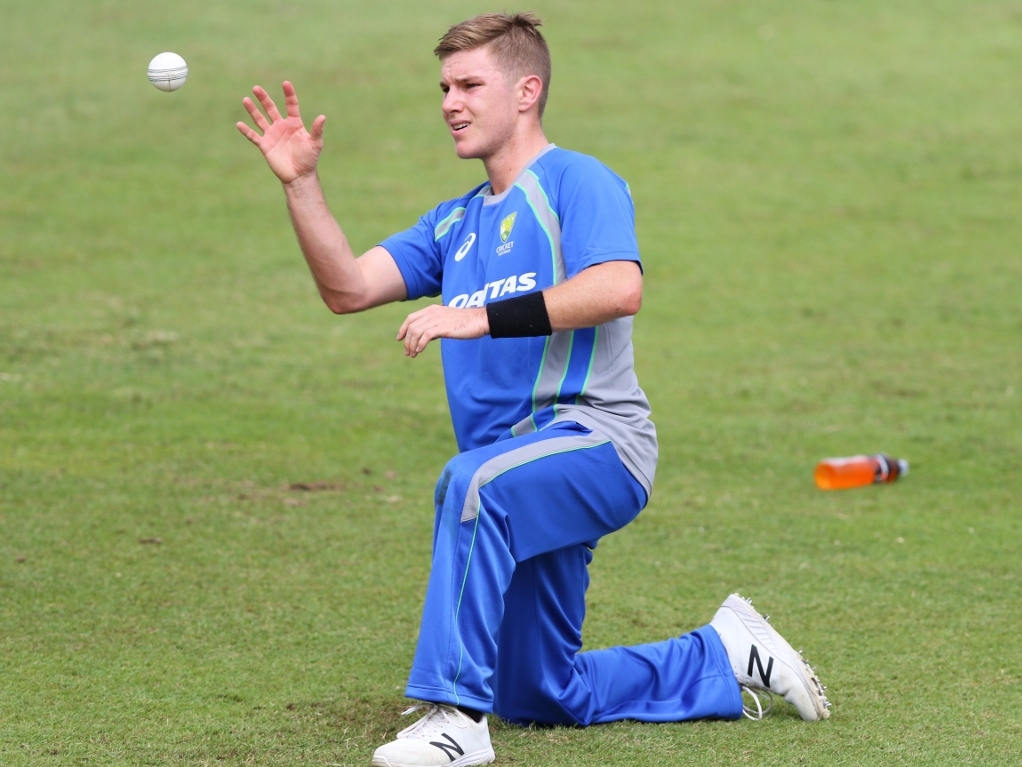 Former Australia T20 skipper Aaron Finch feels that leg-spinner Adam Zampa will do well in the World Twenty20, despite his lack of experience, and will acclimatise quickly.

Zampa took one wicket for 35 runs in the warm-up defeat to the West Indies on the weekend, and Finch felt that the 23-year-old faced a tough challenge against the likes of Andre Russell.

Finch, himself not sure of a starting spot at the top of the order, said of Zampa's efforts: "He bowled really well.

"When you're playing against guys who are brutal hitters of the ball like Andre Russell and Darren Sammy, they can get away with a couple of shots here and there.

"That's exactly what they did. I don't think he got hit from bowling bad balls at all.

"The balls he did get hit for six with were still really good balls."

Finch added of Zampa's performances in South Africa recently: "The way he bowled in South Africa, on really good wickets against good players of spin, I'm sure he'll take a lot of confidence from that."

Australia start their campaign against New Zealand on Friday.