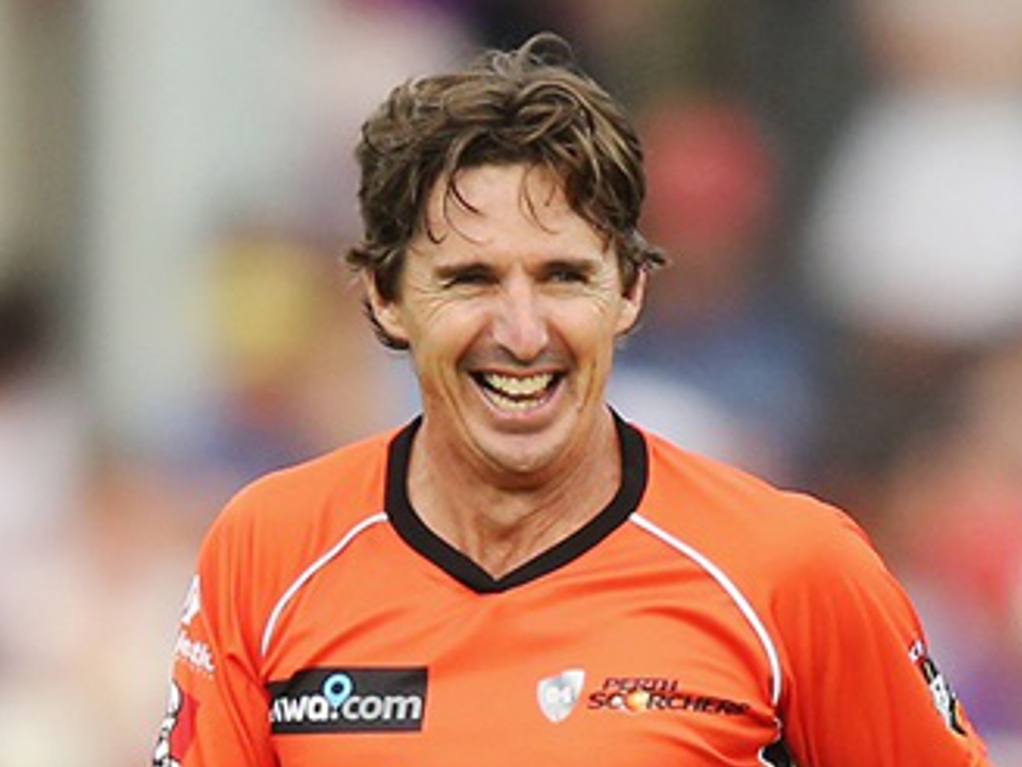 Australia T20 skipper Aaron Finch says the likes of Brad Hogg and Brad Hodge have not been ruled out of international contention as the selectors look towards the World Twenty20 in March.

Both Hogg and Hodge are former Australia players, and have both passed the age of 40, but both are also in great form in the Big Bash League, and Finch says age is not a factor when it comes to selection.

Finch said on the CA website: "If we think they can help win a game for Australia, I don't think there's any reason not to consider them.

"I'm not saying that any of them will be selected. But at the same time, you have to look at everyone.

"We are trying to win a World (T20) tournament for the first time, and we would be silly not to have a look at the make-up and see if you can fit whoever it is.

He added a caveat: "But it doesn't necessarily mean it will happen."

Finch added that the exit of a host of senior players over the past year would not dampen teir chances, and that the new players were equally capable of winning a title: "We had an extraordinary World Cup.

"We had a great couple of years leading into that, there is no reason why there shouldn't be a big build-up and a big amount of excitement around our team."