Home Countries Australia Finch on Maxwell: ‘His future is limitless’

Finch on Maxwell: ‘His future is limitless’ 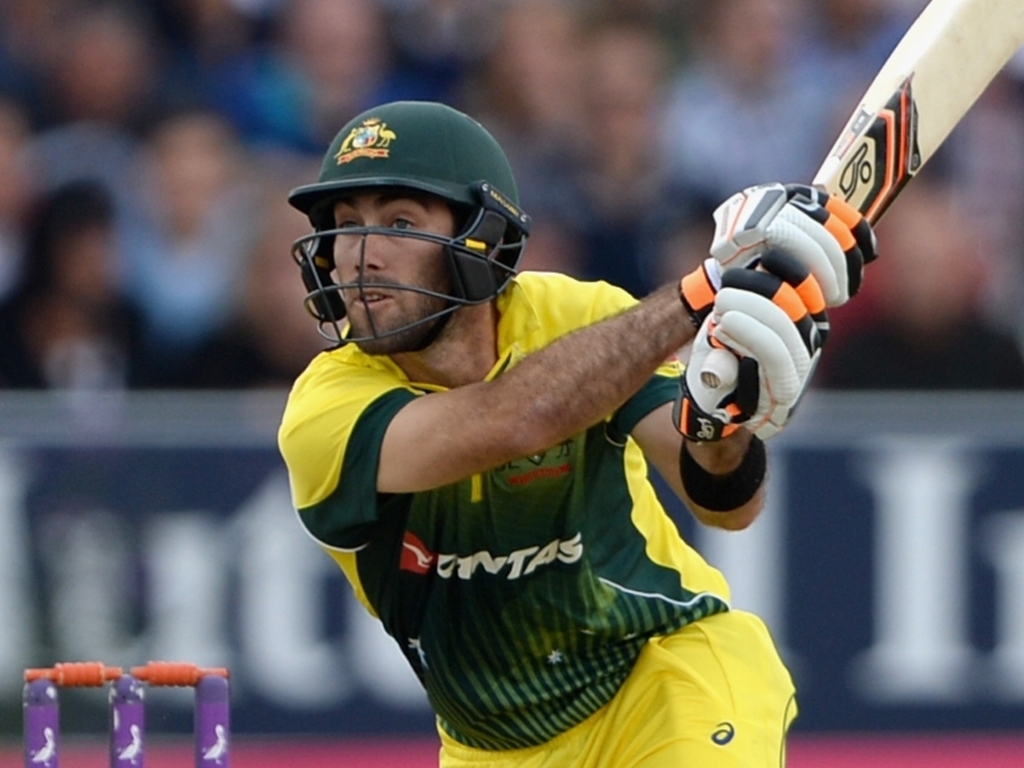 Australia opening batsman Aaron Finch says all-rounder Glenn Maxwell has the potential to be the best player in the world, and that the time has come for people to stop seeing him as a limited-overs 'cowboy'.

Maxwell scored a blistering 98 for Victoria on Sunday against a New South Wales XI ahead of the Matador Cup, and Finch feels that this tournament is a good way for Maxwell to showcase his maturity.

Finch told cricket.com.au: "He's looking outstanding at the moment. He's really in control of his game.

"When people think of him, they probably think of a bit of a cowboy, who has got all the shots in the book, (but) he's worked out how to adjust his game now and adjust through the gears of batting, especially in one-day cricket.

"His future is limitless. He has the potential to be the best player in the world if he wants to be."

As for Maxwell himself, he feels he is ready for a permanent Test place, and that his efforts in the ODI side, when rescuing a knock, have shown that he can be counted on to play a solid innings.

Maxwell said: "If you look at some of the innings I've played in the one-day format where I've got us out of a hole or batted well in the middle order and got us deep into the game, that has held me in better stead for my Test stuff.

"They (the selectors) have seen the technique side. It can survive at the top level.

"When the (ODI) top order gets skittled and I'm there to pick up the pieces with George Bailey, it was a bit more calm aggression than what they've seen when I've batted at the back end.

"That perception (of him being solely a limited-overs hitter), sure, I've had to deal with that for the whole way through (his career).

"If the situation called for me going berserk from ball one I did it, sometimes to the detriment of my own perception.

"I've always tried to do what was right for the team. Unfortunately now I've got to fight back from that and change the way I'm perceived in the media and by the coaches as well.

"When people talk about the reverse sweep in Test-match cricket, I've seen players play it repeatedly.

"Unfortunately if I miss it, I get nailed. That seems to be the way it goes."