Finch seeing clearly after time away from Oz 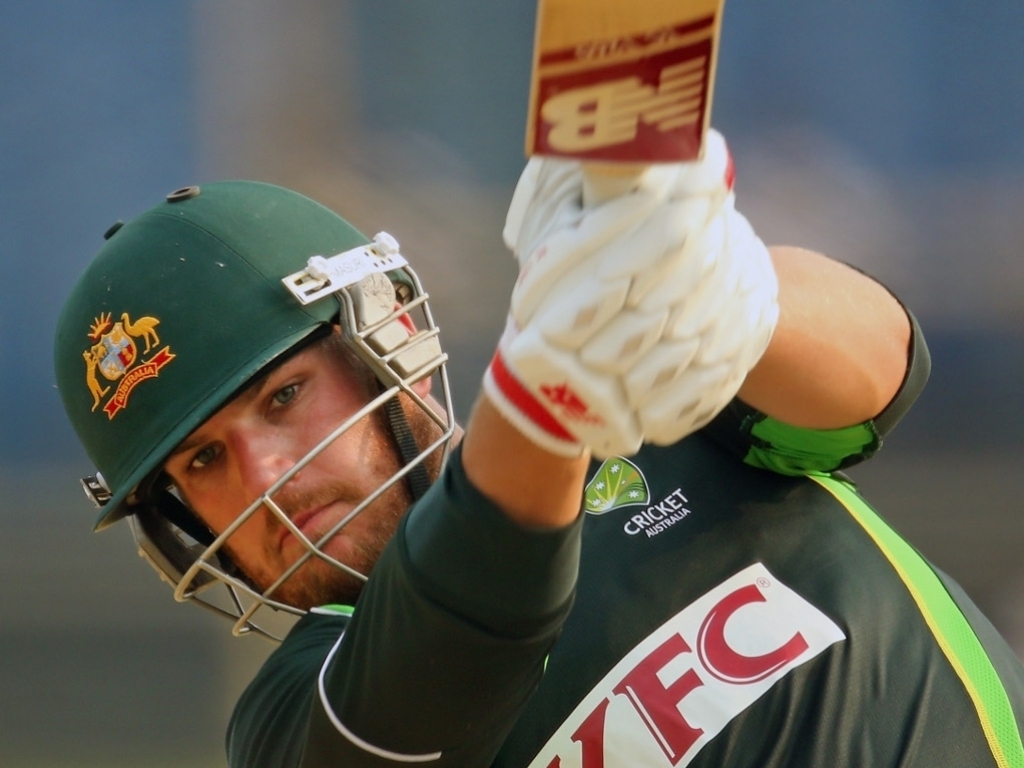 Australia opener Aaron Finch says he has used his time away from the national team, through injury and County commitments, to reflect on his up-an-down World Cup, and is confident of a return to form.

Finch was boom or bust at the ICC event, and even though Australia won the tournament, his contributions, while important, were not consistent. He was then injured in the IPL, and again while playing for Yorkshire.

As such, he hasn't played for Australia since March, and told the CA website: "Being away from the game a little bit just gives you a chance to sit back and reflect on why it might have been happening and I've got a few ideas.

"It’s just a case of being as clear minded as you can. It’s a lot easier to say than to do at times, especially in a World Cup when you get to the back-end of it and you're struggling for runs.

"It’s just a case of learning from those kinds of experiences and moving on and still having confidence in your ability and confidence in you technique and your game plan and you preparation."

Finch's main scores at the World Cup were 135 in the opener against England, and then 81 in the semi-final against India. In between, he struggled a bit, as he explained: "It was a tough period because I started off the tournament so well then missed out for a few then played well in the semi-final.

"It was just a case of I was doing everything I could off the field with my preparation and my training, it was just trying probably too hard.

"One of those things (where) the harder you try the more you forget about the basics of the game and you start to think about things you can't actually control at the time."