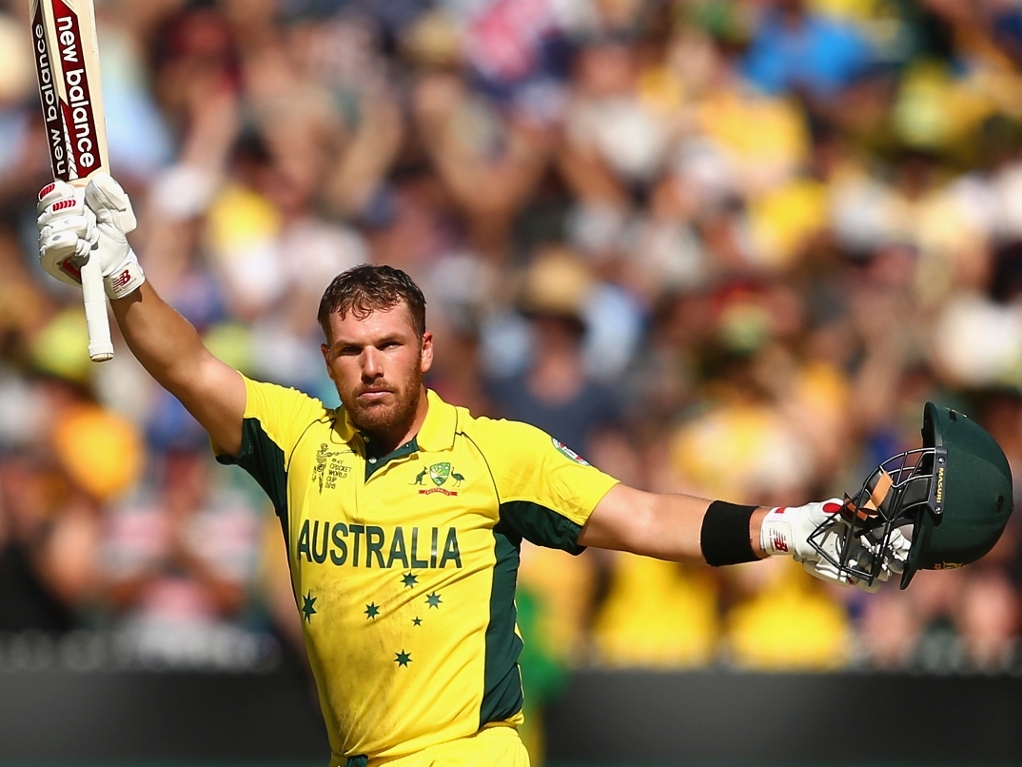 Ahead of their World Cup semi-final against India in Sydney on Thursday, Australia batsman Aaron Finch has called on former team-mate Andrew McDonald to help him with a few technical batting issues.

Since scoring a century in their opening match of the global tournament, against England, Finch has struggled for runs in the Aussies' five completed games in the rest of the tournament. He has a highest score of 24 since the hundred.

McDonald, who is a former Australia allrounder, played with Finch for many years at domestic level, with Victoria, and always offered Finch some technical advice on his batting.

Finch said of McDonald: "It was just a good opportunity, he's someone I've worked with a lot over the last couple of years – for about 10 or years now on my game – and he's someone I feel comfortable with.

"And just a different voice and someone I really trust with my game and just to touch base with him was something I really needed.

"He's just someone I really trust, he's one of my best mates and he knows a lot about the game. He's been around my batting for a long time and I thought it was a good opportunity to get him up here for a day and have a hit.

"That's all I can ask and whatever will happen on Thursday will happen. I'm not someone who over-analyses it a hell of a lot."