Finch: Starc can be forgiven one bad game 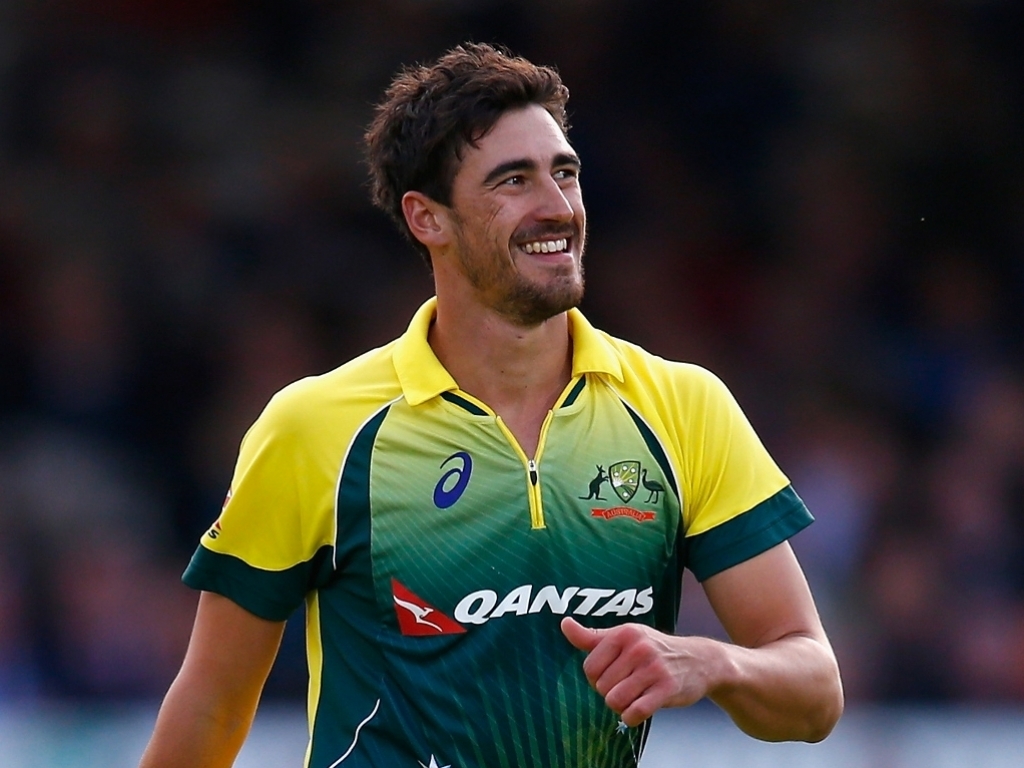 The figures were Starc's worst in ODI cricket, and also the worst by an Aussie at Old Trafford. England went on to score 300/8 and win by 93 runs to keep the series alive at 2-1 to Oz.

Finch said: "It's just one of those days for Mitch. He's performed so well for two years in this format for Australia you can forgive one game.

"He was player of the World Cup, he was winning games single-handedly, and I think he had an off day.

"He would be tired, no doubt… He's played a lot of cricket."

But Starc, who has been going nearly non-stop since before the World Cup. said he wasn't even considering asking for a break: "It's not something I like to think about.

"I've been rested for games before and been pretty disappointed there so I prepare to play every game."

One bowler who did impress, at least in terms of pace, was Pat Cummins, who bowled at 150 kph-plus for much of the match. He took two top-order wickets, but gave up 50 runs. Finch put that down to the 22-year-old trying too hard to be very fast.

Finch added of Cummins: "He's a bowler who, when he gets it right, is as good as anyone.

"He's just running in and trying to bowl quick at the moment, and not so worried about where they're going – that's the ignorance of youth.

"He's just running in and trying to bowl quick – and he's bowling beautifully at the moment."