Home Countries Australia Finch: There aren’t many better than Bravo

Finch: There aren’t many better than Bravo 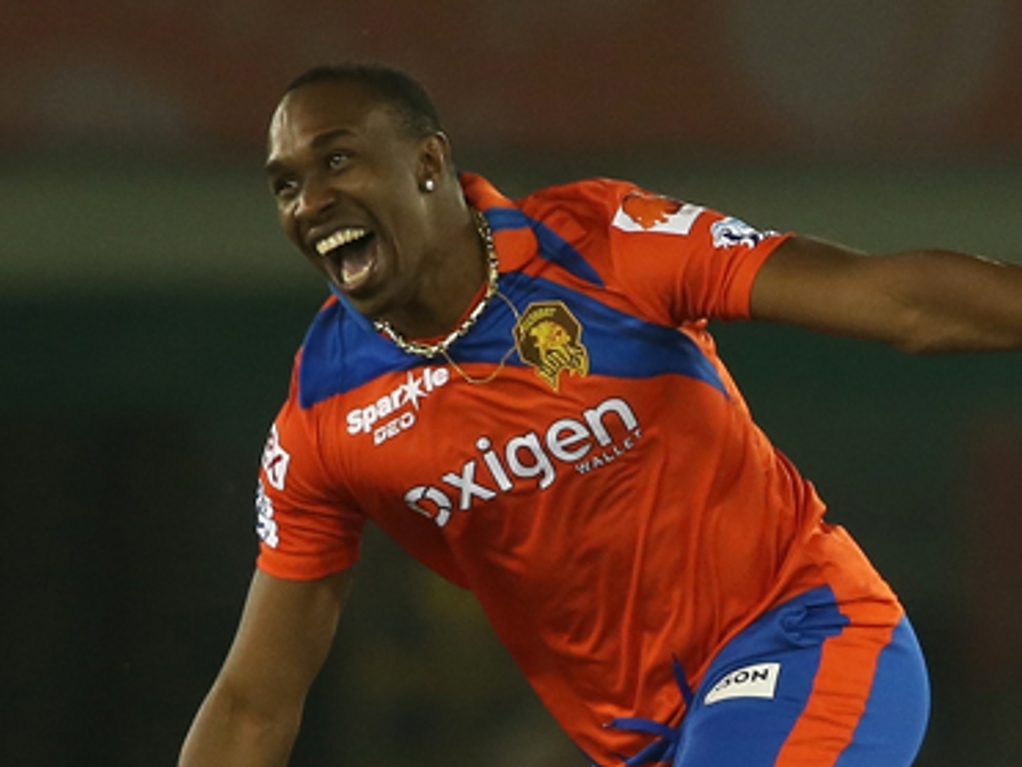 Bravo was the key to his rookie side's maiden IPL victory, taking four for 22, and Finch (who scored 74 in the winning chase) said there were few better in the game when it came to death bowling.

Finch said after the match: "There's not many better than him going around in the format of the game.

"He's been absolutely brilliant for every team that he's played for – the West Indies, Melbourne Renegades, here at Gujarat Lions, at Chennai he was fantastic.

"He's someone who keeps getting better and better with age. He's not slowing down.

"He brings so much to the table with bat, ball and field. Very happy that he's on our side."

Finch added that Bravo's opening spell was the key point in the match, preventing KXIP from going closer to the 200 they seemed set to reach earlier in the innings.

He said of Bravo's double strike in the 12th over, with the score already over 100: "That was the turning point in their batting innings.

"When you've got two guys like Glenn Maxwell and David Miller, with the firepower they've got and the six-hitting capabilities, to get them both out in the same over, to be able to have two new batters in to dry it up for a small period there, was absolutely crucial."