Finch to lead Australia in ODIs against South Africa 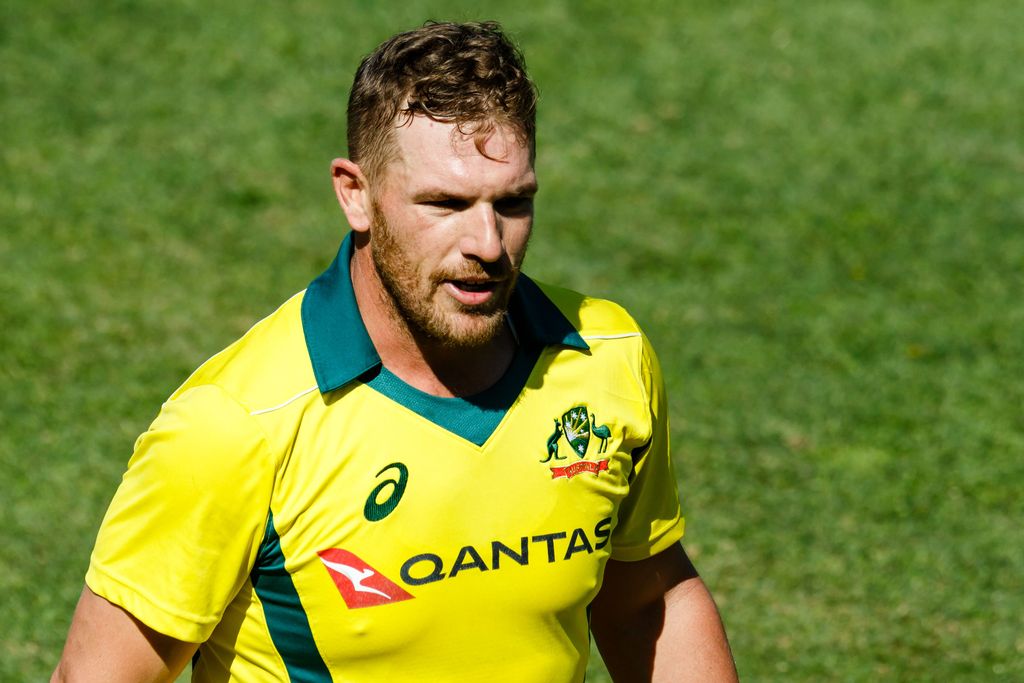 Aaron Finch has been unveiled as Australia’s one day captain ahead of the upcoming ODI series against South Africa.

Finch will be supported by Alex Carey and Josh Hazlewood who have been named joint vice-captains.

The trio headline the 14-player squad selected by the National Selection Panel for the three-game series.

National selector, Trevor Hohns, said: “I’d like to congratulate Aaron, Josh and Alex on being announced as the new captain and joint vice-captains of the Australian ODI squad.”

“As was the case when we announced the Test and T20 captains and vice-captains recently, the selection was based on their strong presentations which outlined their leadership credentials, the actions they have displayed on and off the field and the vision they have for Australian cricket.”

“We expect Aaron, Josh and Alex to lead the side through a big Australian summer, where we’ll meet South Africa and India, they’ll also be driving our standards and values as we prepare our defence of the World Cup, which is only seven months away.”

“We believe the squad we have selected will give us a great opportunity to not only be competitive at home this summer, but it also allows us to start to build continuity leading into next year’s tournament.” 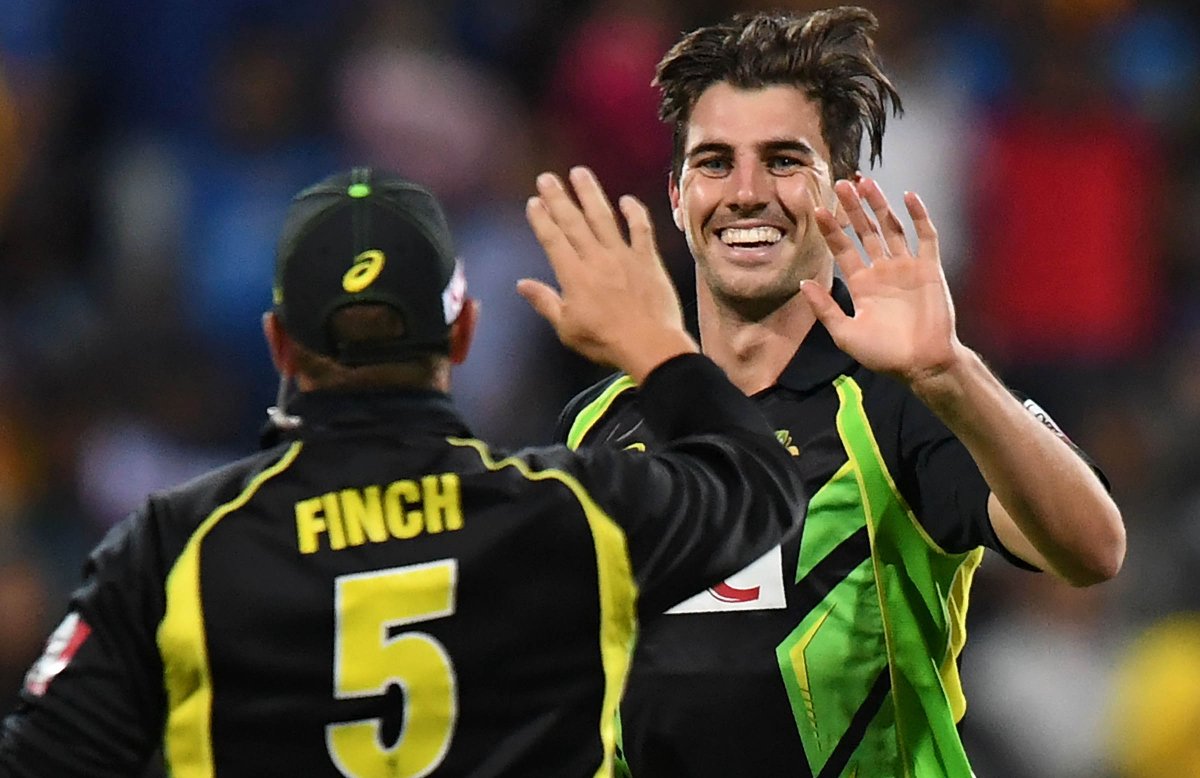 “At the top of the order Aaron Finch, Travis Head and Shaun Marsh all retained their spots after making runs in England, but we have also added further depth to our batting stocks.”

“One of the new additions to the squad is Chris Lynn. Chris made it clear he wanted to be considered for the World Cup, and he backed it up with his performances for Queensland in the JLT Cup. He was the highest run scorer of the tournament and has been rewarded for his consistency.”

“Alex Carey will pull on the gloves full-time to allow Tim Paine to focus purely on captaining the Test team, which includes preparing for next year’s Ashes. Alex provides us with another strong batting option, as he displayed in last year’s Big Bash, and he’s a wonderful young leader to have around the group and out in the field.”

“D’Arcy Short has retained his spot in the side alongside Glenn Maxwell and Marcus Stoinis. D’Arcy was also outstanding with the bat in the JLT Cup, combined with his energy in the field and ability to come on and bowl leg-spin, he’s an extremely versatile member of the squad.”

“We have included two spin bowlers in the squad, Ashton Agar and Adam Zampa, and we’re looking forward to seeing who can grab the opportunity against South Africa.”

“One of the strengths of Australian one day cricket has been its fast bowling attack. It’s great to have Josh, Mitchell Starc, Pat Cummins, and Nathan Coulter-Nile all available for a long summer here, but also with an eye on the Ashes and World Cup in England next year.”

“As is the case with squad announcements, there is a focus on who has missed out, and I think it’s important to outline the reasons behind some of the omissions. Andrew Tye is unlucky to miss out. The return of Cummins, Hazlewood and Starc unfortunately meant there wasn’t enough room in the squad for another quick.”

“And we have made the decision to manage Mitch Marsh and Nathan Lyon carefully to ensure they are in the best condition possible to put their hand up for selection either later in the summer or for the World Cup next year.”

“No doubt with a big summer program ahead opportunities may well present themselves for Andrew, Mitch and Nathan, as well as others not included in this squad.”