Finch: ‘We know we’ve been outplayed’ 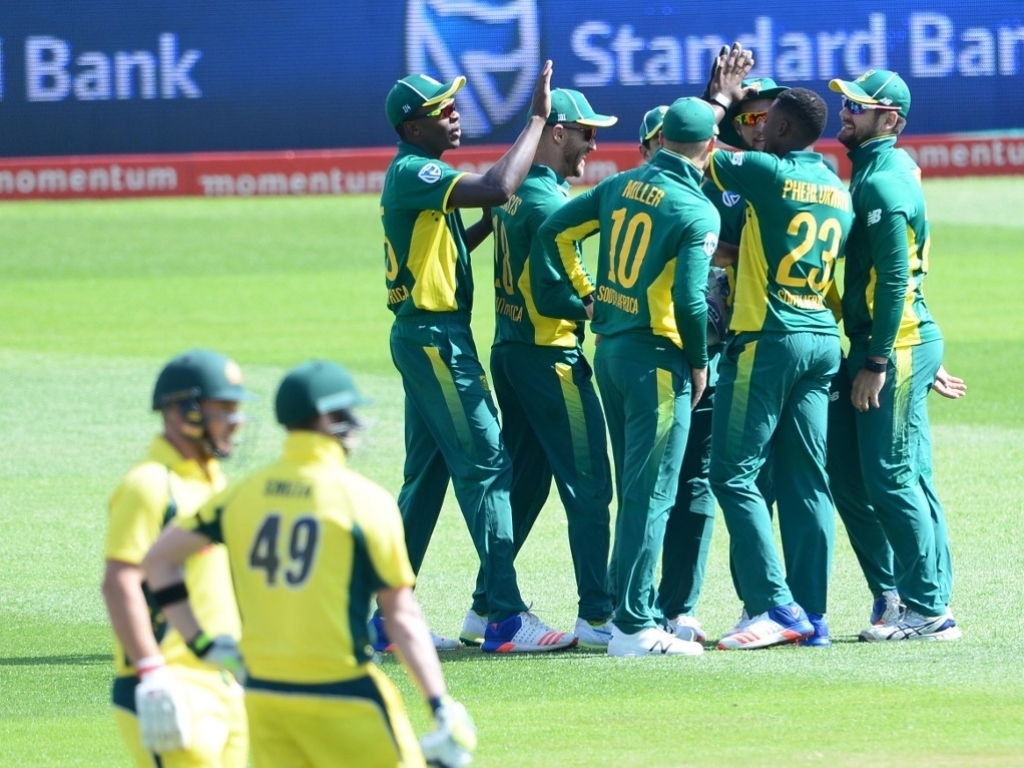 Australia batsman Aaron Finch admits South Africa have simply been the better side in the current ODI series, but is hopeful of saving face in the last two games.

The Proteas lead the series three-nil, having secured the series in Durban where they chased down 372 to win and humiliated the Aussie bowlers.

The visitors were not helped by shambolic fielding in the latter part of the game, when David Miller was racing towards his century.

Finch said: "We know that we've just been outplayed in the series with bat and ball, and in the field especially.

"It's hard to see that now but the last game the batters were asked to stand up and we did that. We're heading in the right direction.

"There's still a lot of positives to take out of the loss. The fact we got 370, should have been enough to be fair, but our fielding let us down in the last game.

"The boys are still being very positive about the last two games and trying to get back a 3-2 final total."

Australia have not lost four games in an ODI series since 2012, and will be eager to avoid a whitewash by winning in Port Elizabeth on Sunday. The final match is in Cape Town on 12 October.