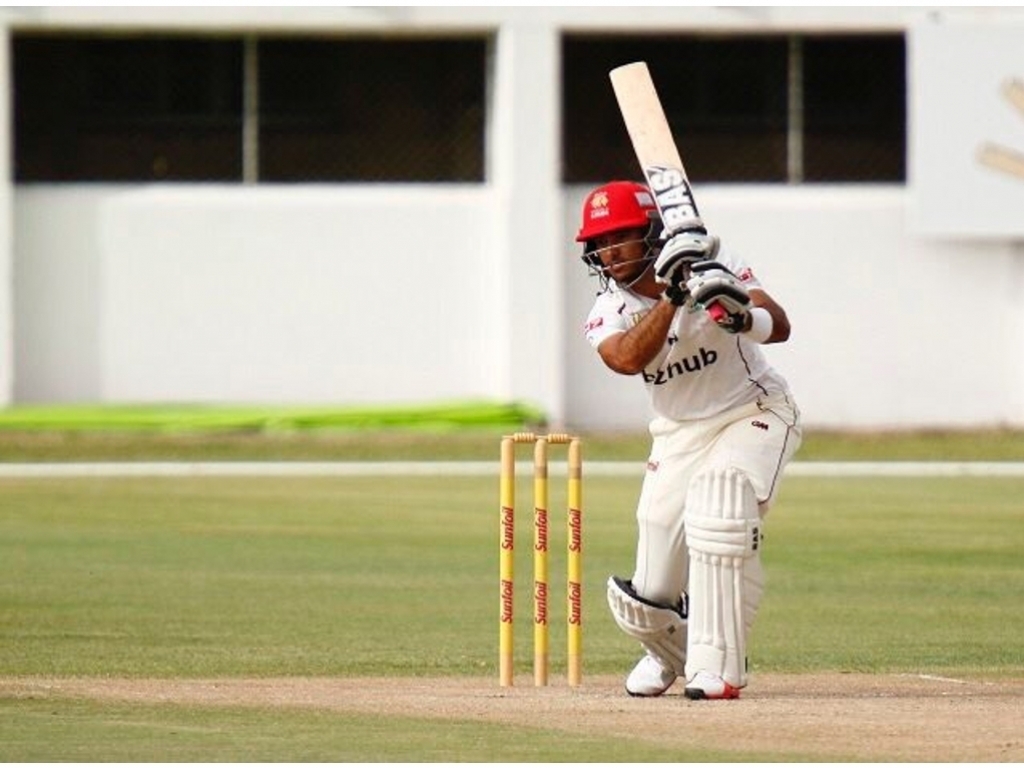 Geoffrey Toyana has reflected on what has been a disappointing season for the Highveld Lions, admitting that fine margins where what ultimately left them finishing second last in all three franchise competitions.

The poor campaign has ultimately meant that the 44-year-old will be redeployed to High Performance Coach from the start of next month, with the Johannesburg-based outfit seeking a new man to replace him.

Toyana’s final season at the helm saw the Lions finish bottom of the Sunfoil Series table with just one win, in their final game, all season, while they ended second last in both the RAM SLAM T20 Challenge and Momentum One-Day Cup campaigns.

“It was a tough season for us,” Toyana says. “When I sit back now and look back, I think about how close we were compared to where we actually finished. Some of the games were so close, there were really fine margins and it’s really ended in a very disappointing campaign overall.

“In the T20 format we lost games we were supposed to have won, it was the same in the Momentum One-Day Cup. The season was like that for us in all the formats where we got close, we were competitive, but just fell short. In the 50-over competition we were just a win away from making the play-offs.

“But that’s what happens when you have a young side. Not to make that as an excuse, but we should have executed better when we put ourselves into those positions. But I know that we were not far off from winning if you look at the positions we were in.”

Toyana conceded that their final position in the four-day format should have been better considering two big chances they had in winnable games through the season. 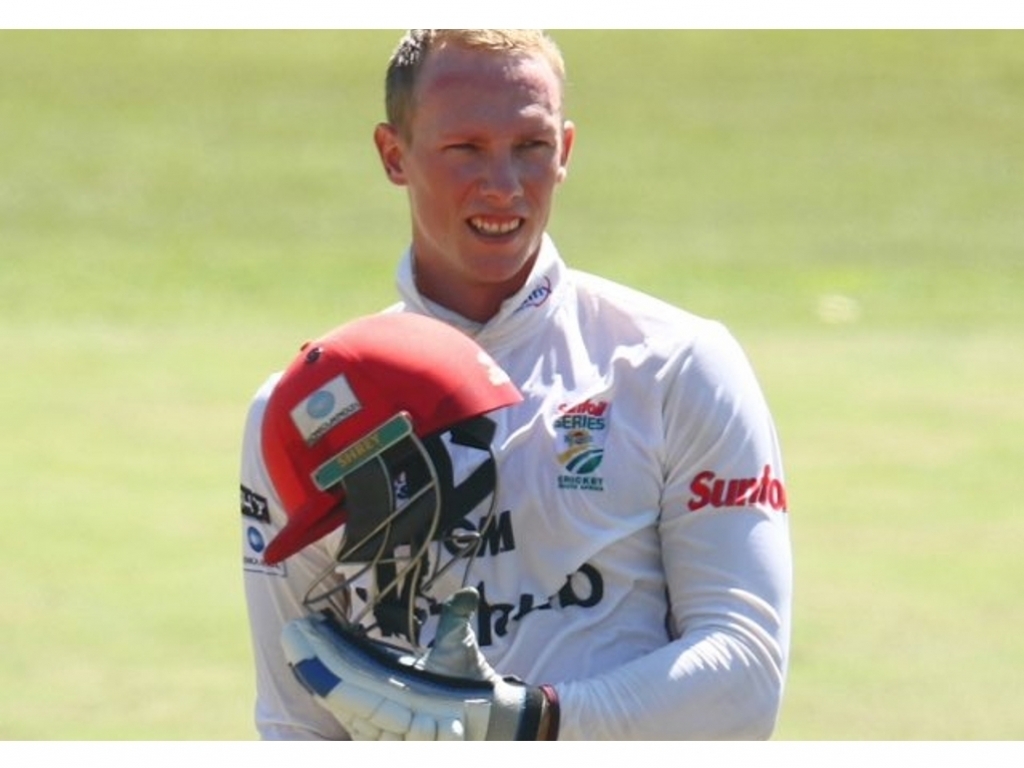 “In the four-day format, the first four games were draws on very good batting wickets,” he explained. “At that stage I took it upon myself to try and make a play. We prepared a green top at the Wanderers against the Multiply Titans and the result didn’t go our way. We had chances in that game too, but were undone by those two Aiden Markram 80s.

“We had another chance in East London against the Warriors too, but threw it away. The winning team this season won two games and had we won one of those games it could have been a different story. So those were costly results that we paid the price for and I’m very disappointed on the whole.”

Toyana, who has been coach of the Lions for the past six seasons, says he was now looking forward to a new chapter in his career and wishes his successor well.

“I’m moving on now and hopefully the new coach can come in and carry the baton forward,” he added. “I wish him all the best.

“I’m very happy to be now moving to a role I’m so passionate about at the Lions. I’ve always been a fan of young players in the system and hopefully I’ll help the franchise help more young players come through.”