Finn ahead of Ball for first Test against Sri Lanka 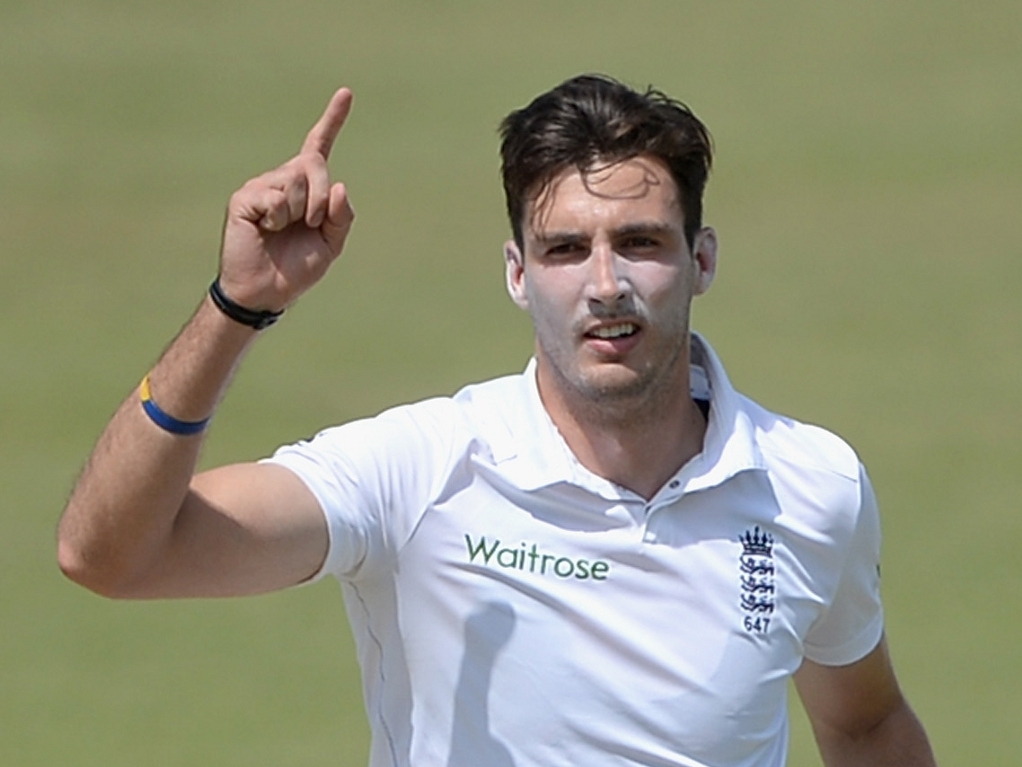 Steve Finn will get the nod to be England's third seamer in the first Test against Sri Lanka, starting at Headingley on Thursday, according to captain Alastair Cook.

Finn edged out the uncapped Jake Ball for the role to partner James Anderson and Stuart Broad for England's first home Test of the summer.

Ball was given his maiden call up to international cricket last week when the selectors included him in a 12-man squad but he will be the one to miss out even though he has made strong start to the county season with Nottinghamshire.

Cook told reporters on Wednesday: "Steven Finn is going to (play). He has been outstanding when he's been fit for us.

"It's great to have Jake along, and he's made a big impact this year in county cricket. It's great for the guys who haven't seen too much of him to get to know the guy."

The England skipper is also wary of a Sri Lanka side that remain the last team to win a Test series in England when they toppled the hosts one-nil in a two-match series in 2014.

The series loss was one of the low points of Cook's captaincy but the opening batsman has grown from the experience since, winning an Ashes at home and beating South Africa over the new year period.

Cook said: "It was a game of fine margins and Sri Lanka came out on top and thoroughly deserved it. It was a real tough moment for me as a captain, there's no doubt about that, but I'm glad I hung in there for what's happened since.

"It's probably taken me three years to feel comfortable in the job and hopefully I can carry on for a bit, and while I'm still enjoying it and while the guys are still responding I'm staying there."