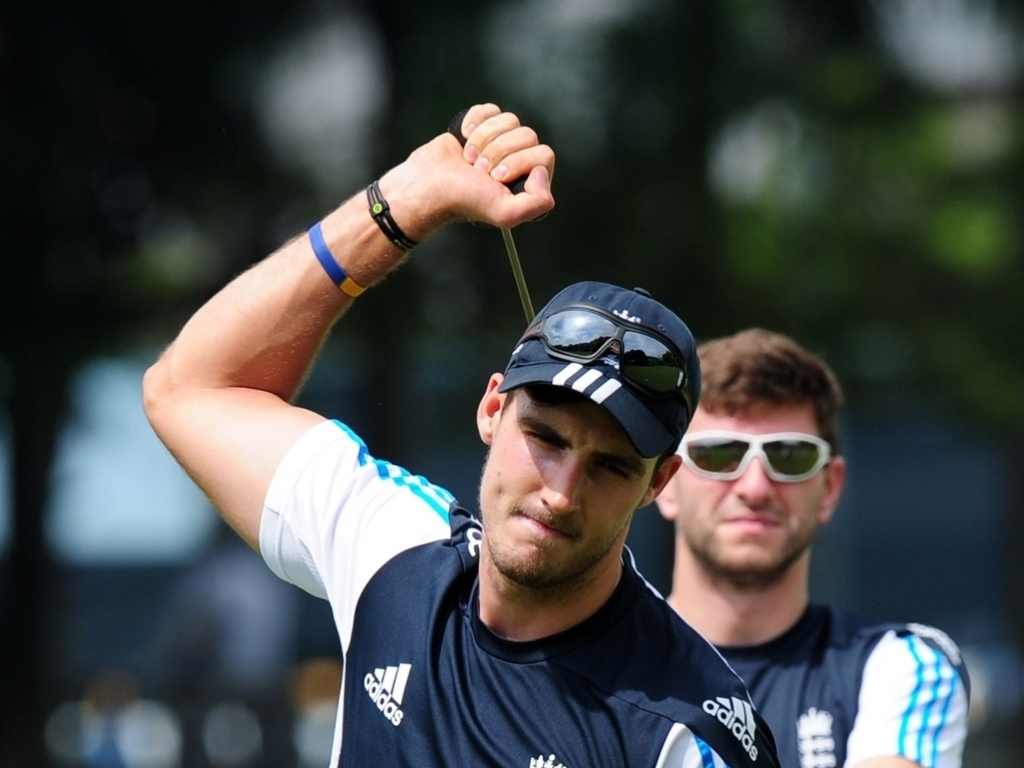 England fast bowler Steve Finn is hoping to use the current tour to Sri Lanka as a way to show selectors, who had called him 'unselectable' during the Ashes, that he's back in valuable form ahead of the World Cup.

Finn was sent home from Australia at the start of the year, after his action deteriorated to the point where he couldn't be picked. He went back to Middlesex and for most of the year worked at getting his form back.

He did well all season, and was rewarded with a recall for the India ODI series, and is now part of the Sri Lanka touring party. He took two wickets in a warm up game, and hopes his good form continues.

Finn said in Colombo: "I see this Sri Lanka trip as a platform to kick on. There are World Cup places up for grabs, which no one is guaranteed.

"I really enjoy bowling in subcontinental conditions, I can control a reverse swinging ball quite well which plays a big part out here. Hopefully I can keep opening the bowling which is something I enjoy doing.

"When you become one of the more experienced bowlers, you have that responsibility to communicate more with the other guys – to take the bull by the horns a little bit, and really make sure we're always discussing stuff out on the pitch.

"That's what Jimmy and Broady do. That's going to be my responsibility if I do play these ODIs – to make sure we're always talking about what's working and what's not working."

The Middlesex man said he never gave up hope of regaining his place, even after the 'harsh' assessment by Ashley Giles during the Ashes, and now understands his game better and is more able to deal with setbacks.

He added: "Unselectable is a harsh way to put it. Harsh and frank. If I'm being honest, I couldn't have gone out there and done myself justice in an England shirt back then.

"But saying that has spurred me on and motivated me to become selectable again. I wanted to be selectable to play for England again, that was my dream when I left Australia.

"Everyone goes through tricky times in their career. I don't think there's a player ever who hasn't gone through a tricky time and I think you learn a lot about yourself.

"I think before I experienced what happened in the last 12 months I didn't really have an understanding, I just ran up and bowled. You can't bowl with naivety.

"Now I have a far better understanding so if it is going wrong or I'm halfway through a game and it doesn't quite feel right I can pinpoint what's going on.

"I was in a bad place at the time. I'm in a good place now. I don't really want to dwell on the past, I want to look to the future."