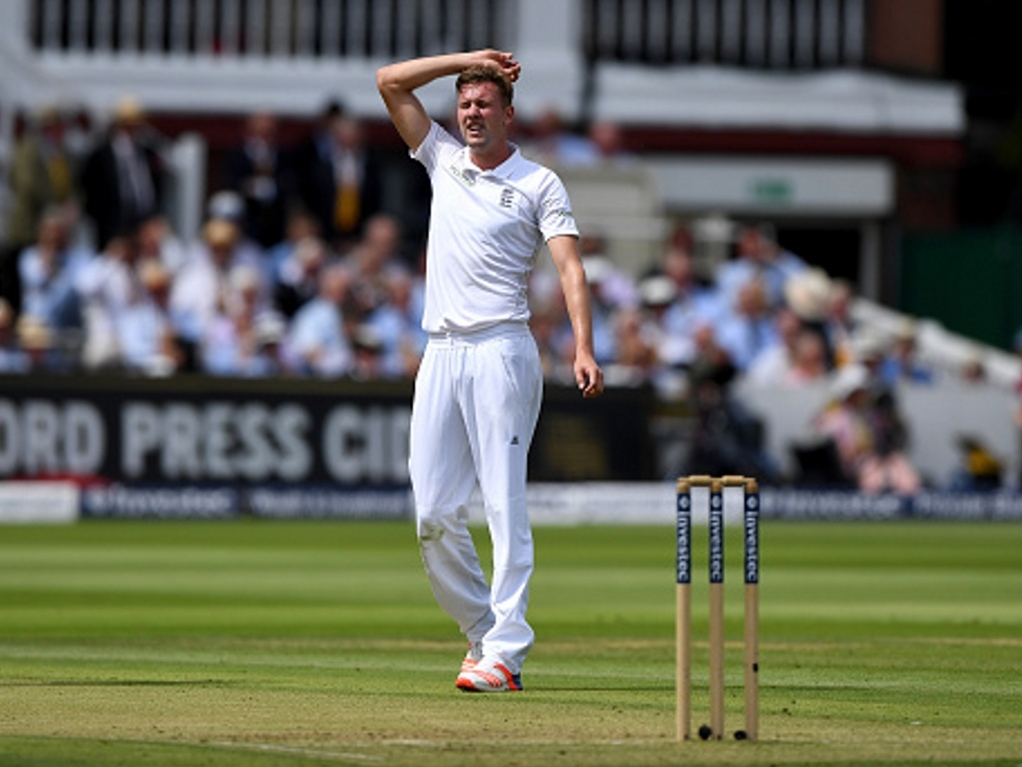 England captain, Alastair Cook, has revealed that Steven Finn and Jake ball will miss out as the squad for the second Test is trimmed from 14 to 12.

James Anderson and Ben Stokes look set to make their returns from injury at Old Trafford.

The twelve man squad leaves open the possibility of England playing two spinners, in the form of Moeen Ali and Adil Rashid, though it seems unlikely that any of England's remaining seamers will be sacrificed, or Chris Woakes or Stokes promoted into the top six in place of a specialist batsman to make this possible.

England captain Cook addressed the media, saying: “We’re going to name a 12 – Steven Finn and Bally are missing out,

“That means, obviously, Ben Stokes and Jimmy Anderson are back in and Adil’s going to be in the 12, just depending on what happens to that wicket by tomorrow.”