Finn: As good as I’ve bowled in Test cricket 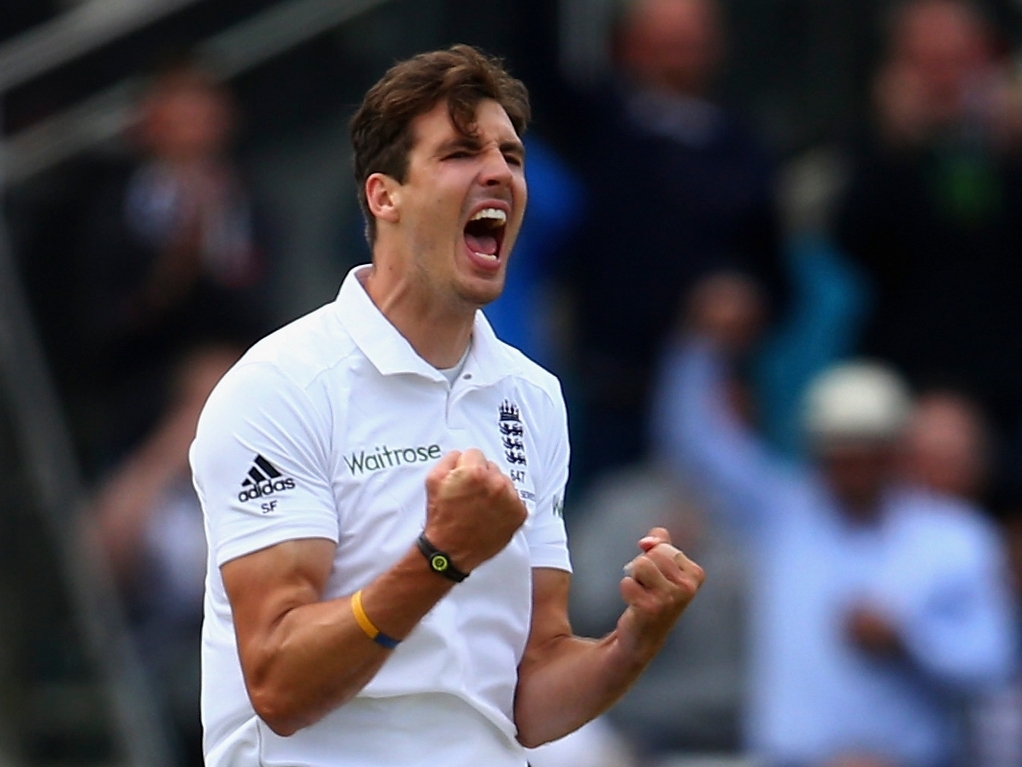 England fast bowler Steven Finn says his spell on Thursday, when he took five wickets against Australia in the third Ashes Test, was 'probably as good as I've bowled in Test cricket'.

Finn was named man of the match after going on to record figures of six for 79 as in the Australia second innings and help set up an easy run-chase of 121 for his batsman ho easily knocked off the runs with only two wickets down.

It was an amazing return for the 26 year-old, who last played in a Test two years ago, and who was sent home from the last Ashes in Australia for being 'unselectable'.

After the match, Finn, who played in 23 previous Test matches, told Sky Sports: "When I dreamt about it before the game, I didn't expect it to go like this. I have felt in good rhythm bowling for my county and the early wicket settled my nerves.

"I don't think I have ever celebrated a wicket so emotionally. Yesterday was probably as good as I've bowled in Test cricket and I feel really good with the ball in my hand. I am glad to be playing for England again.

"The dark times teach you to enjoy the highs a little bit more.To be here at the moment and help win a Test match for England is a great feeling."

England now have a two-one series lead going into the fourth match, which starts at Trent Bridge on Thursday.