Finn happy to be part of ‘amazing’ series 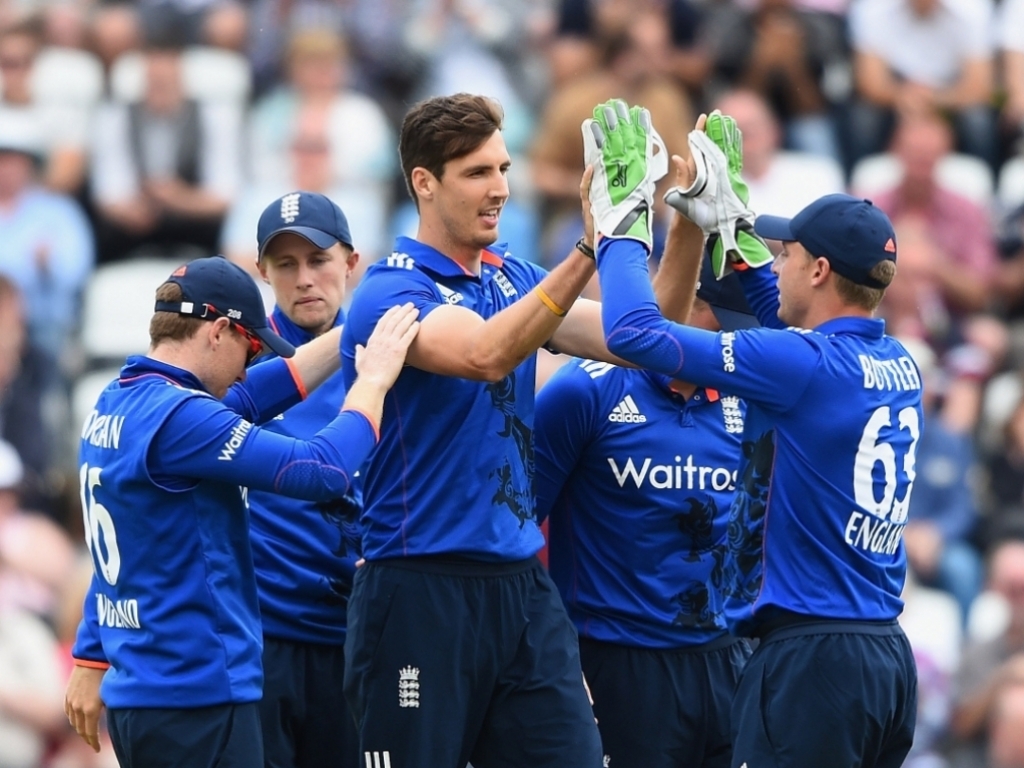 England fast bowler Steven Finn says it feels amazing to be part of an ODI series as exciting as the current one against New Zealand that is locked at two-all with one match left to play.

Both teams have thrown the kitchen sink at each other with both sides' bowling attacks going for plenty of runs in the four matches so far.

After a disastrous World Cup campaign in March, England have shown a refreshing new approach to limited-overs cricket, first picking specialist players and then boldly attacking the Black Caps, who were runners-up at the global tournament.

Finn told ecb.co.uk: "It is amazing. I have never seen English fans get behind us so much for a one-day series, and that is an exciting place to be.

"We talked a lot before the series about how we wanted to come out and play, win or lose we wanted to have that positive attitude and show that we can compete with the best in the world, as New Zealand are.

"We wanted to come into the series and play a positive brand of cricket, we have thought about it for a long time but not actually done it.

"To have done it for four games so far, and posted four scores of over 300 four games in a row, is just amazing to be a part of."

The deciding match of the series takes place in Durham on Saturday.