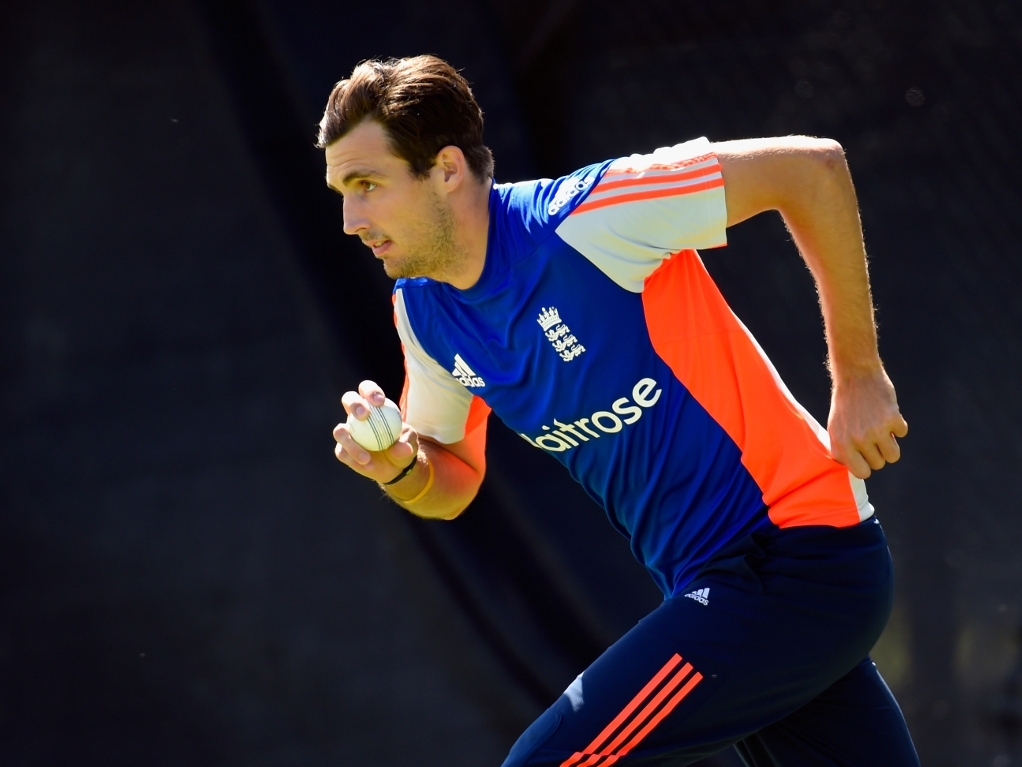 England fast bowler Steve Finn has not played a Test in two years, since the last Ashes in England, but says he never gave up hope of returning to the side, and worked hard to overcome his technical flaws.

Finn was at one point so out of rhythm that coach Ashley Giles said at the time that the paceman was 'not selectable'. Finn was sent back to Middlesex to work on his action, and he now feels that was the right, and fair, decision.

Finn, speaking ahead of the first Ashes Test, on Cricinfo said of being labelled ' not selectable': "It wasn't meant in a derogatory way.

"I had a testing period. It wasn't pleasant. But overall it's been a beneficial experience.

"I came home, reassessed where I was and all that is in the past. I feel good now. I feel I can do myself justice.

"I don't think I ever doubted I'd get back. I never thought that playing Test cricket was out of my grasp. If I was five years older I might have done.

"I always knew that I've had success at international cricket. My record speaks for itself in all formats.

"I certainly hope the best is ahead. I'm only 26. I'm not even at my peak yet as a fast bowler. I'm always learning. I always feel like I'm improving. And hopefully, in the future, I can play Tests and have better years ahead of me.

"I've plenty of time left and plenty of overs left in my career and hopefully plenty more of them will be in Test cricket."