Home Countries England Finn: I would have been fit for World T20

Finn: I would have been fit for World T20 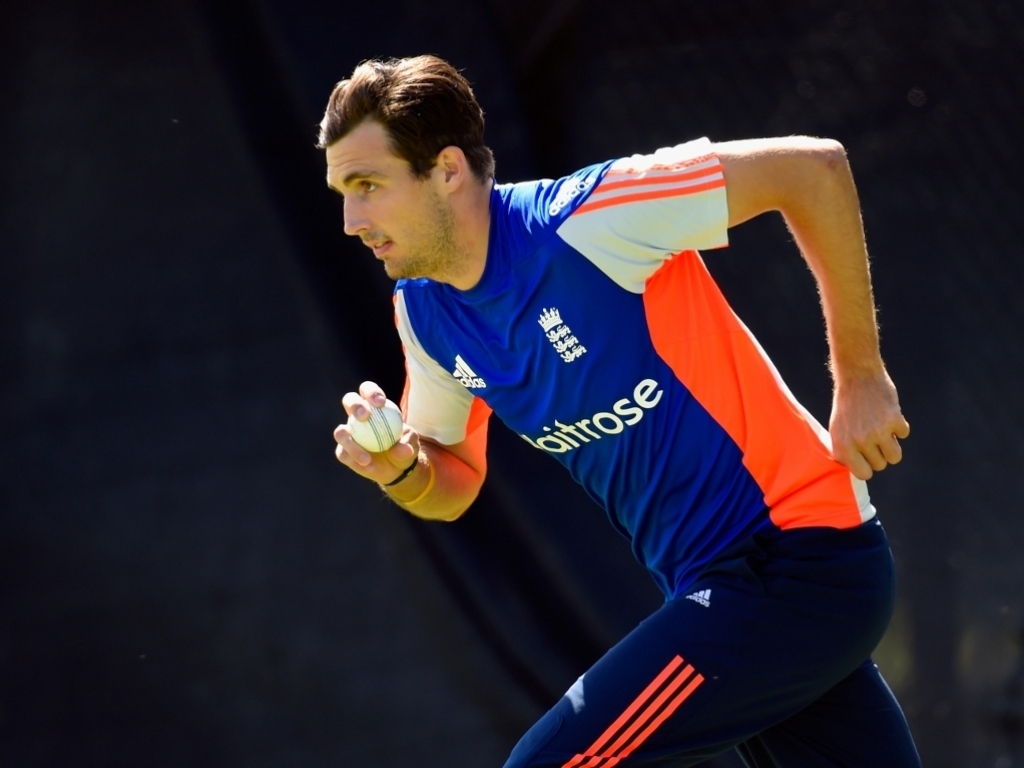 England fast bowler Steve Finn has spoken about his frustration at being left out of the squad for the World T20 and now just wants to perform in county cricket to win his national spot back.

The lanky seamer injured his calf while training with Middlesex and was quickly replaced by Liam Plunkett for the global event in India, even though Finn assured the selectors he would recover in time.

Finn told ESPNcricinfo: "It's frustrating. I would have been fit. I told them I would be fit.

"There wasn't actually much wrong with me. I was back up and running within a week of the calf injury but the decision was made quite quickly to pull me out of the squad.

"There were still 10 days before the squad left to go for India and I was pretty much bowling 100% by the time the guys started the World Cup.

"They played fantastically and got better as the tournament went on. I was frustrated not to be out there with them, but you get over that and accept the decision is made."

The right-arm bowler will play domestic cricket for his county and takes positives from the fact that he has bounced back successfully from injuries before.

Finn continued: "Injuries at this stage of my career, when it looked like I could have had a big winter, are frustrating.

"But I've taken solace in the fact that when I've come back I've bowled well straight away. In the past it has taken a while."