Finn needs to be backed 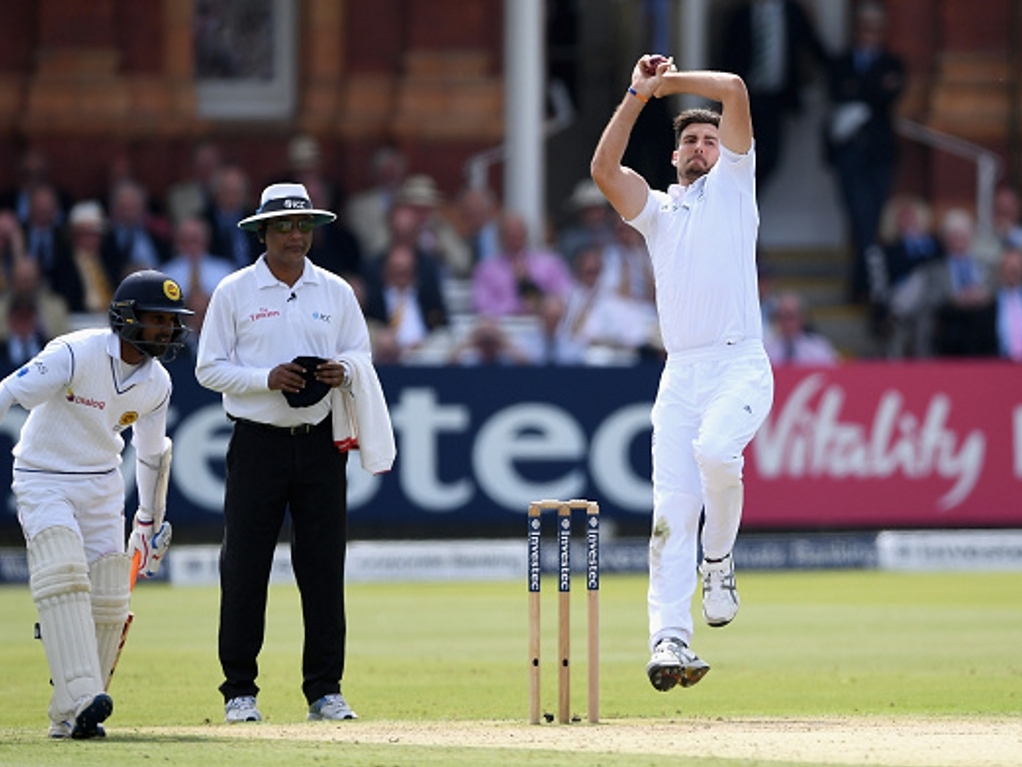 Former England fast bowler Steve Harmison, believes Steven Finn could be a key player for England, but he needs more overs under his belt.

Harmison believes the big fast bowler needs to be given the chance to bowl longer spells than his bursts against Sri Lanka.

Speaking to Sky Sports, the former quick said: "There's a lot been made of Steve Finn and, as somebody who was very similar, I felt sorry for him a little bit,

"[Stuart] Broad and Anderson had done so well against Sri Lanka that he was coming on after these two gems had bowled, he was coming back from injury and he never really got the chance to have a long bowl.

"He seems to be somebody who needs a good, long bowl consistently and when you've got Broad and Anderson blowing teams away, to get that on the international stage is harder.

"He'll have wanted to bowl a bit better than he did but I wouldn't be looking too much into it. I thought he did okay. No team has every single player play well all the time because if you did teams would be bowled out for 20 and you'd go out and bat and get 800!

"Steve Finn will get better and better and better, he's a big player on the big stage for England and he needs to be backed and allowed to bowl. Simple as that, let him bowl and let him play."

After returning from injury, many have noted that Finn seems to have lost a yard of pace, but Harmison believes the criticism is unfair: "People look too much into it, I think they're wrong to try and put pressure on the kid,

"He's a big part of England being the team that they want to be – he has to be. It's easy for people to say – and I had it throughout my career – 'just go up and bowl fast', that's easier said than done, especially when you're a little bit low on confidence and you're not sure exactly what the ball is doing.

"He's got to find a way to get into a spell, get through a spell, into his next spell, get through a day and steadily build his confidence up that way. When he does that and I've no doubt he will because he's a class performer, Steve Finn will start taking fives and sixes, no problem at all."