Finn opens up about McCullum hammering 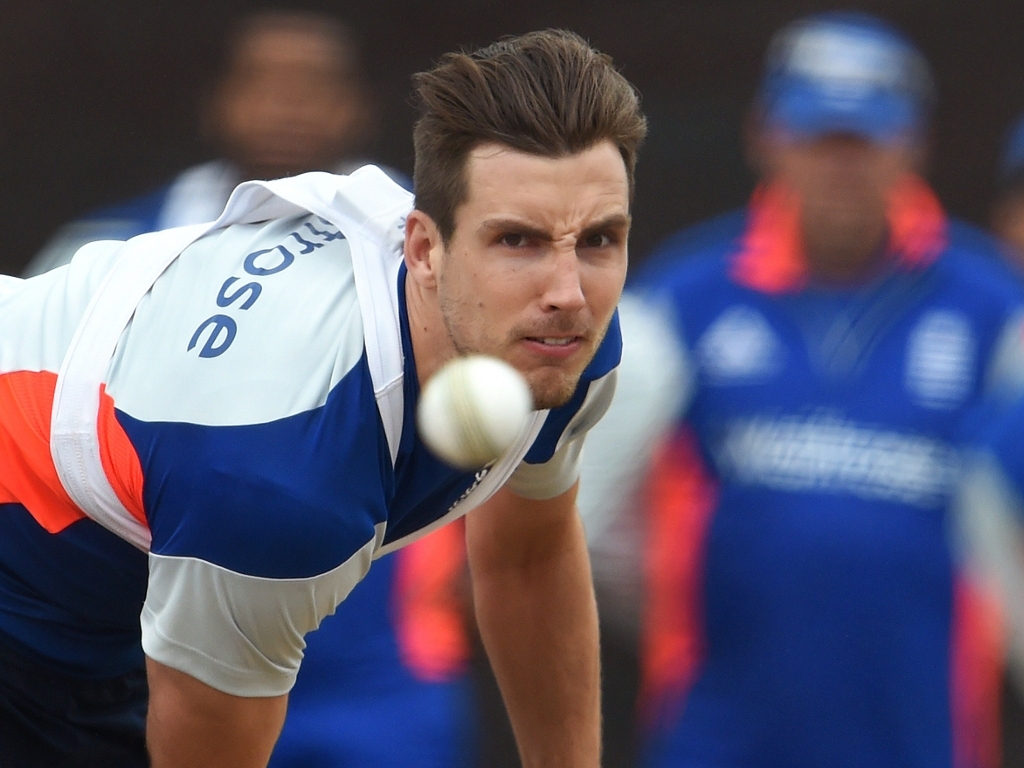 England fast bowler Steve Finn has, for the first time, spoken about how New Zealand captain Brendon McCullum took him apart in their last World Cup match at the Westpac stadium in Wellington last Friday.

Finn had embarrassing bowling figures of two overs for 49 as McCullum smashed the fastest fifty in World Cup cricket to set up an easy win for his team.

England, and their bowlers, will try to keep the team's World Cup campaign on track when they take on Sri Lanka, again in Wellington, on Sunday.

Finn told the Independent newspaper: "It's not like it hasn't happened before. He (McCullum) came at me at Eden Park in a Twenty20 match and I got him caught over point's head.

"When you're bowling and it's disappearing over your head for six it's not a nice feeling, you feel like a wally when you're out there, but it happened and it's in the past now.

"But it's never happened to me before like that. Usually if I try something, it works. But it didn't that day.

"It was one of those days and I'm obviously very disappointed, gutted and embarrassed about the way it did happen. It will happen again. Someone will come that hard at us again but we'll have to find a way of dealing with it."