Finn ruled out of Abu Dhabi with foot injury 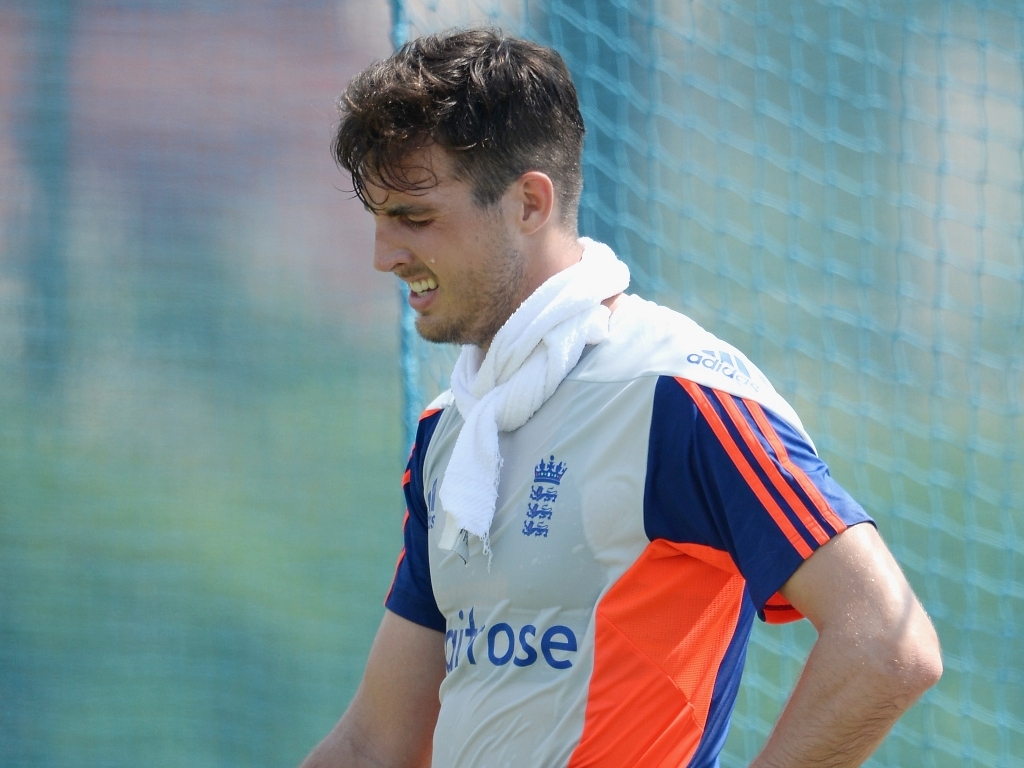 England will be without fast bowler Steve Finn for the first Test against Pakistan in Abu Dhabi, after he was ruled out of the game with a stress fracture in his left foot, the day before the match.

Finn had been in line to play the series opener after an impressive effort against Pakistan A in the warm up in Sharjah, but now Mark Wood will keep his place as the third seamer.

England captain Alastair Cook said: "It's a bitter blow for him. He bowled really well in that warm-up game, and over the last 12 months he's made huge strides back to where we'd like him to be.

"We'll monitor him, and hope he could be right for the second Test. But we'll have to wait and see."

Asked if Finn was a definite contender to take Wood's place, Cook added: "Absolutely, he was. "His performance in that warm-up game was good.

"After the warm-up game, he complained of a pain in his foot… (then) yesterday he bowled pretty well in the nets, and got through. But obviously it's got worse."

Cook then said he hoped Finn would be ready for the second Test, in Dubai on 22 October.