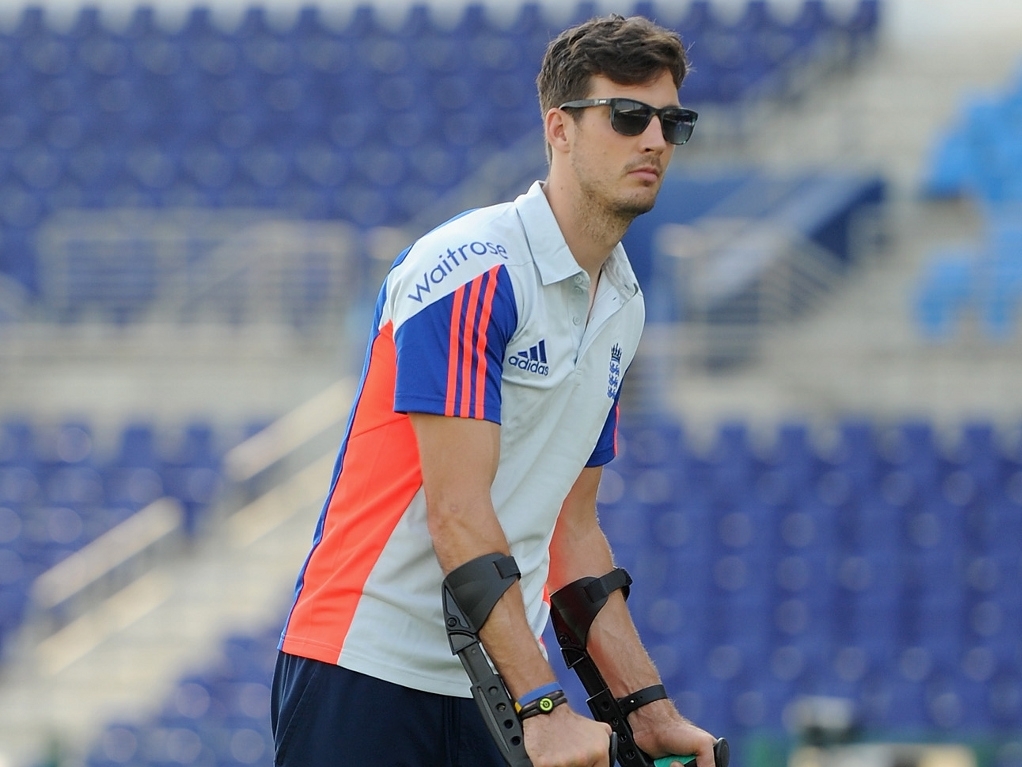 England will be without fast bowler Steven Finn for the rest of their stay in the UAE, as he's been sent home to recover from a stress fracture in his left foot, which ruled him out of the first Test against Pakistan.

Finn was set to play in the Abu Dhabi fixture after impressing in the second tour match, but the day before the game his foot was deemed to damaged, and he sat the match out. He was later seen in a moon boot and walking on crutches.

As such, England have called up all-rounder Chris Jordan, who has been on the sidelines for months with his own injuries. He missed the bulk of the English summer, but has recovered in time for this series.

The ECB said on their website: "Pace bowler Chris Jordan has been called up to both the Test and ODI squads to face Pakistan and will arrive during the first Test."

Durham fast bowler Mark Wood is likely to retain his place in the side though, barring injury or a severe loss of form.