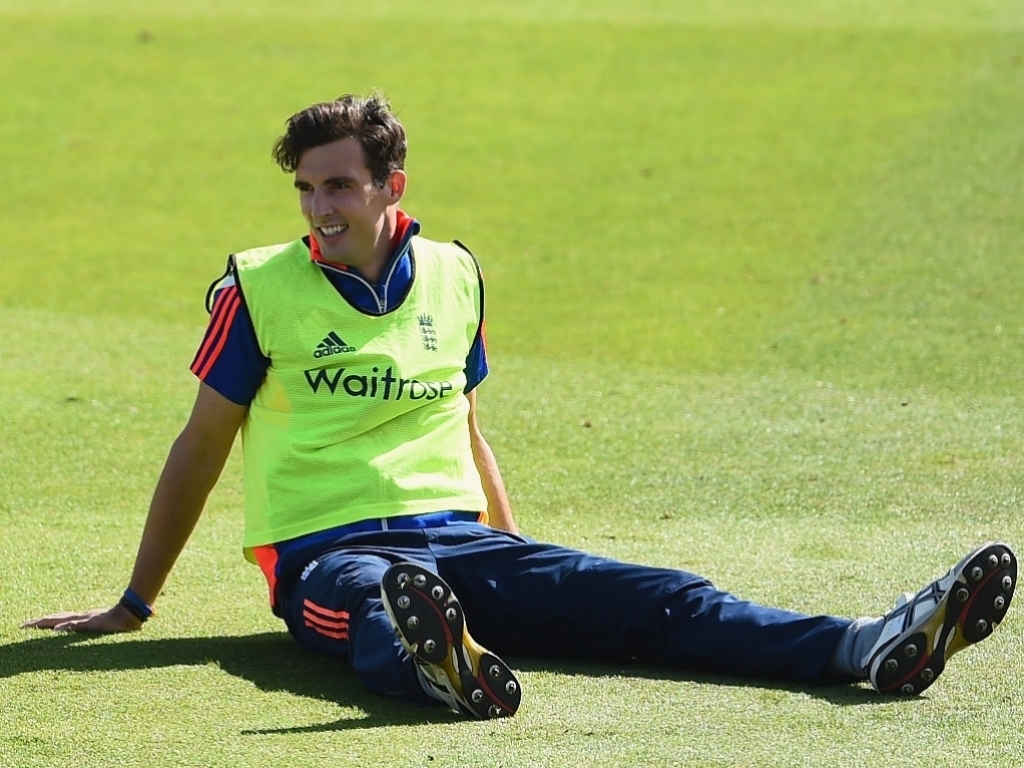 England are set to be without fast bowler Steve Finn for the fourth Test against South Africa, and he could also be ruled out of the T20s to follow, after picking up a side strain.

Finn, who only recently returned to action after a foot injury, hurt his side on day three of the third Test against the Proteas, which turned out to be the final day as England won by seven wickets.

Aside from Stuart Broad's heroics at the Wanderers, Finn has been England's most impressive bowler in the series, consistently troubling the home batsmen. and now a replacement is set to be called up.

England coach Trevor Bayliss said after Finn underwent scans on Sunday: "I doubt very much whether he will be available for the next Test.

"We will have to wait and see how bad it is and make a decision on the one-day and T20 games. At this stage, it looks like we will have to make a replacement heading into the last Test.

"It's unfortunate, because I thought he bowled with good pace and bounce and was probably our most dangerous bowler in the first two Tests."

If Finn isn't fit, then MArk Footitt and Chris Woakes are in the squad, as is all-rounder Chris Jordan.