Home Countries England Finn told to use ‘frustration as motivation’

Finn told to use ‘frustration as motivation’ 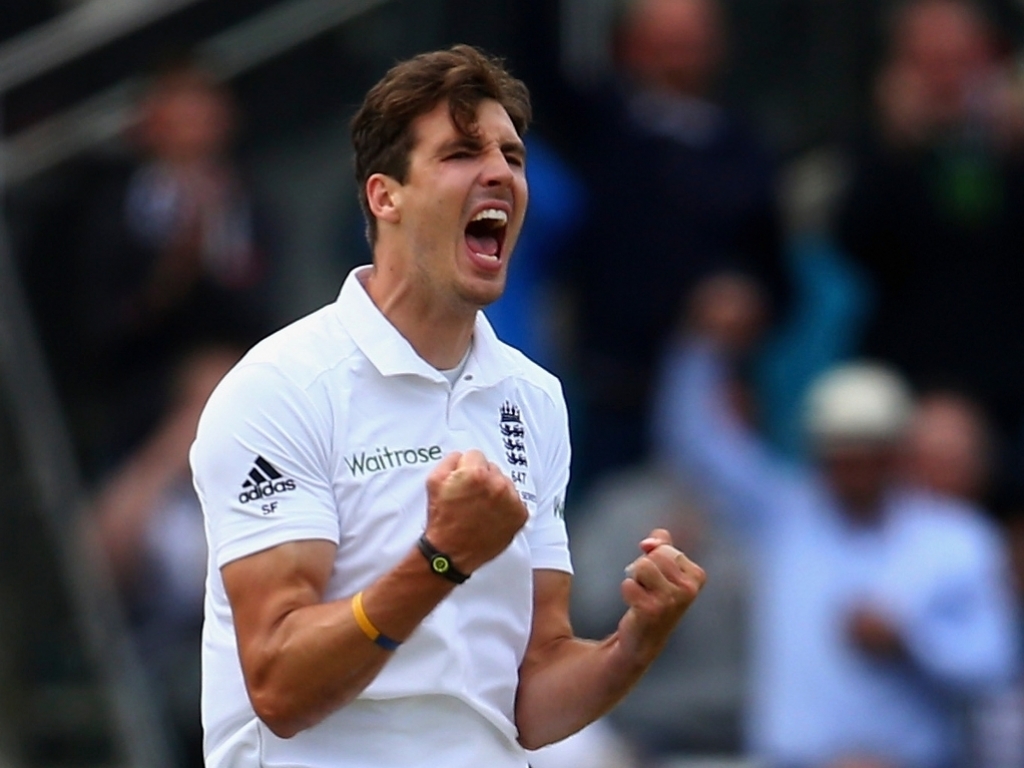 England fast bowler Steven Finn has been told by coach Trevor Bayliss to use his 'frustration as motivation' ahead of the three-match Test series against Sri Lanka, starting at Headingley on 19 May.

Finn missed the World T20 in India last month, where England lost in the final, after being ruled out due to an injury he picked up in South Africa over the new year period.

The right-arm paceman voiced is frustration in an interview, saying that he was fit to take part at the global event on the subcontinent.

Finn said: "Trevor actually sent me an email, he said 'use your frustration as motivation to take wickets in the Test matches this summer', which I think was the perfect response to it.

"You can channel your frustration into the wrong avenues and it can affect you. If it's used in the right manner it can be a positive thing as well.

"I shouldn't have been as vocal as I was when I came out and said those things. I've accepted what's happened, I've had conversations with the people that I mentioned in that interview and it's all fine."

The 27-year-old has had to endure a topsy turvy Test career to date, having only played 29 Tests since he made his debut more than six years ago, due to injuries.

He has had a relatively good start to the English summer with Middlesex in the County Championship, taking 12 wickets in the first four games.

Finn continued: "I've learned a lot about myself over the last couple of years, I know a lot more. I'm more in tune with my game and what I'm trying to do to get people out, and with my action, etcetera, so I feel in a good place.