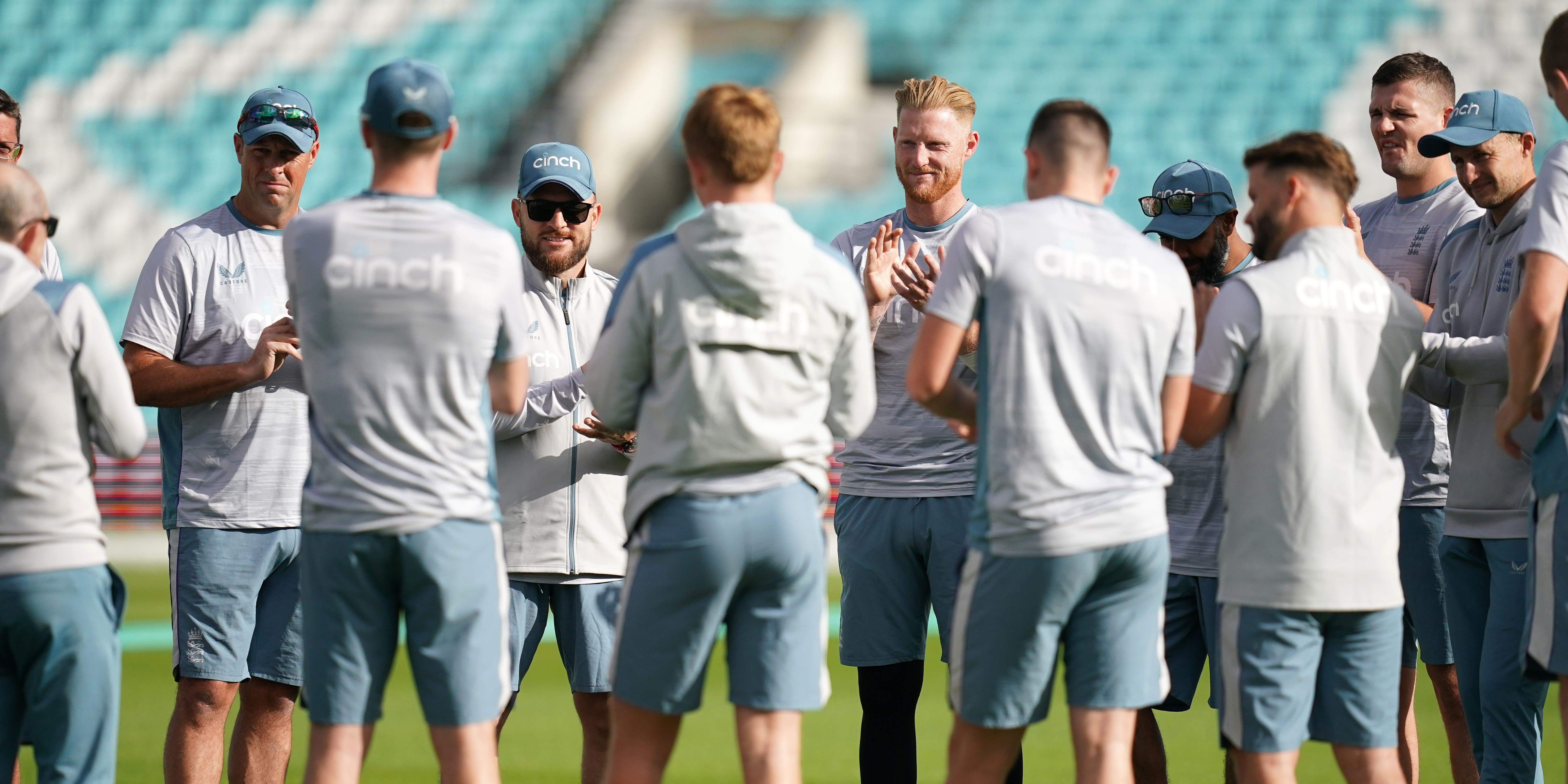 England’s first Test in Pakistan for 17 years could be postponed by 24 hours after a number of the travelling players and staff were struck down by illness two days before the highly-anticipated match in Rawalpindi.

Approximately 13 to 14 members of the touring party are affected by the illness – which is believed to be a bug or a virus – with around half of them being members of the playing squad, the PA news agency understands.

England had tried to mitigate the risk of issues in Pakistan and made additional preparations including hiring their own chef for the tour for the first time, but a number of the squad were still struck down and remained at the hotel instead of taking part in the final optional training session on Wednesday morning.

Discussions have taken place between the relevant governing bodies over the issue, with the match starting a day late being considered as a worst-case scenario contingency plan. If the game had been planned to take place on Wednesday, due to the limited number of players fit, it would have had to be postponed by 24 hours.

Joe Root addressed the media in place of captain Ben Stokes, who was among those to have contracted the illness, but the former captain remained upbeat over the chances of the game going ahead.

“As far as I’m aware, there are a few guys not feeling 100 per cent. I didn’t feel great yesterday but I woke up better today so hopefully it’s just a 24-hour virus and I don’t think it’s food poisoning or Covid or anything like that,” Root told a press conference in Rawalpindi.

“I think it’s just one of those things that we’ve unfortunately picked up as a group – we’ve tried to do absolutely everything. We’ve prepared really well for this game and sometimes life throws things at you but we’ll do everything we can to be right tomorrow and be right and ready to go.”

Mark Wood missed training on Tuesday through illness with other members reporting symptoms later on in the day, although Root said he had experienced symptoms on Tuesday but has since recovered and took part in training on Wednesday morning.

The session was made optional before the illness struck but head coach Brendon McCullum was on hand to put Harry Brook, Zak Crawley, Keaton Jennings, Ollie Pope and Root through their paces in the nets.

Stokes had named his nominal starting XI for the match, including handing a debut to Liam Livingstone and a first Test recall since 2016 for Ben Duckett, but his plans could be forced to change due to the illness.

Root dismissed talk of returning to the captaincy with Stokes currently unwell, while Pope or Jennings could be in line to take up the mantle.

Jennings has captained eight times in first-class cricket for Durham and for the England Lions, while Pope has only done the job once in the format, for Surrey.

“No, I don’t think so (that I would return as captain),” Root said. “Ollie Pope did it the other day and he’d do a great job so we’ll see. Hopefully it isn’t a conversation we need to have.”

Root is no stranger to being plagued by sickness having been one of a number struck down during the Boxing Day Test in Centurion back in 2019, where players had to take the field despite being ill – and in Sydney in January 2018.

The 31-year-old had to go to hospital in Australia with severe symptoms but stressed the previous instances had occurred during rather than prior to the matches.

“I wouldn’t wish it (batting while sick) on anyone. It is horrible,” Root said.

“Running on and off the field all the time. But sometimes it is part and parcel of where you are at as a team.

“That (Centurion 2019) was very unfortunate because a lot of us got ill during the Test match, not going into the game.

“But hopefully it is not something we have to contend with and everyone will turn up well tomorrow and we can enjoy what is an exciting series and have cricket as a talking point.”