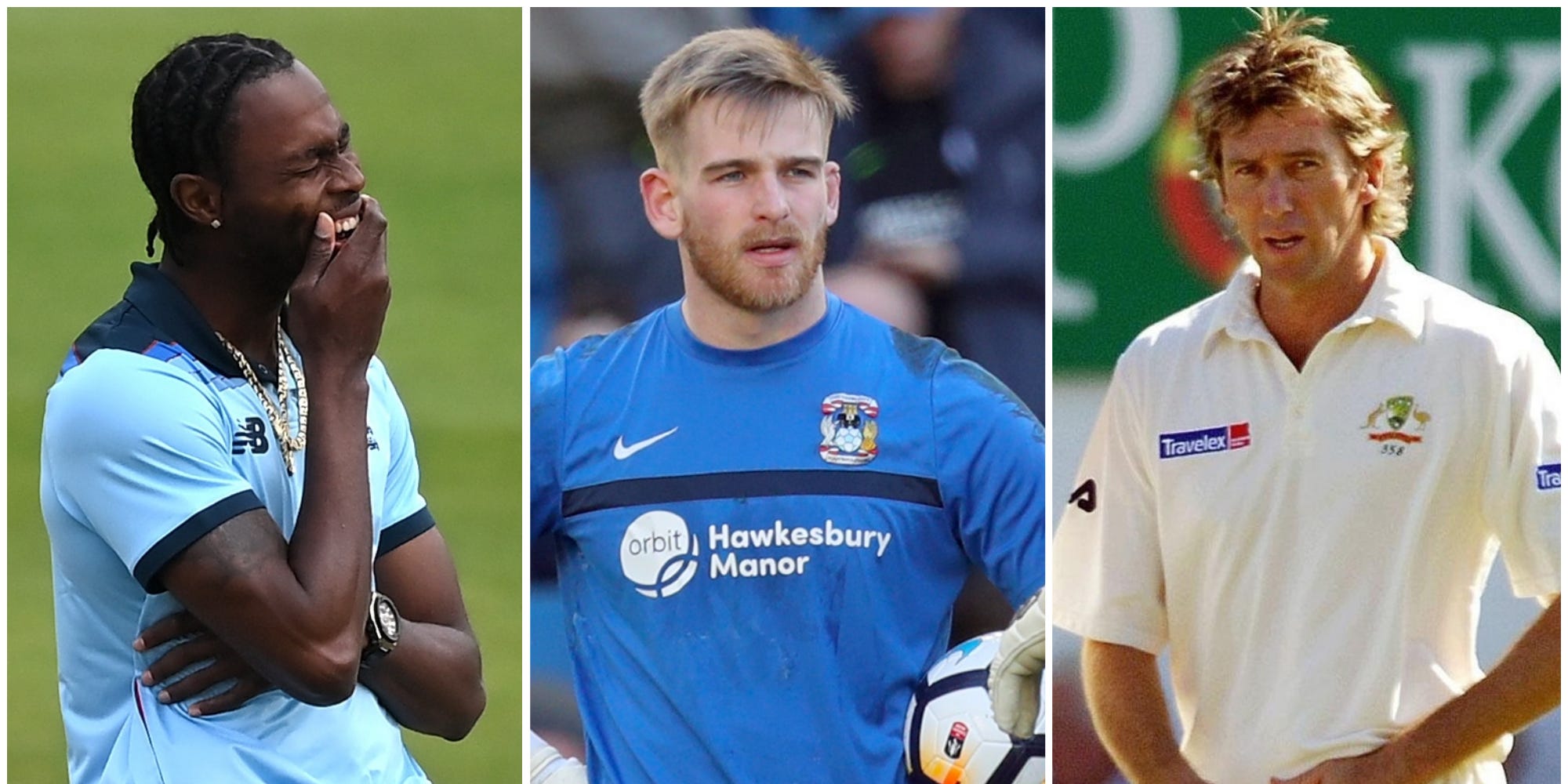 England wicketkeeper Ben Foakes has been ruled out of England’s Test series against New Zealand.

It is understood the 28-year-old tore his hamstring after slipping on a sock on Sunday.

Jofra Archer needed surgery for a cut on his hand after he dropped a fish tank whilst cleaning at home prior to travelling to India for the recent Test and white-ball series. The paceman was able to manage the injury on the sub-continent but England men’s managing director Ashley Giles revealed that the 25-year-old required an operation to remove a small fragment of glass from his hand, while also receiving an injection on his troublesome elbow.