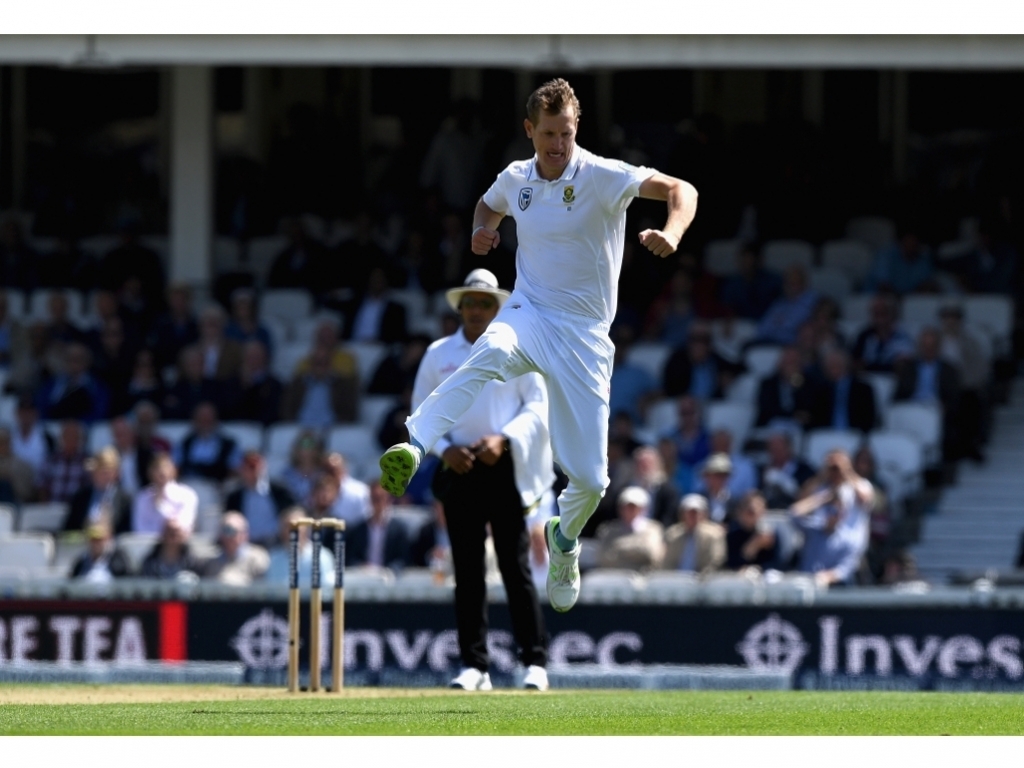 Allrounder Chris Morris has been added to the Proteas squad for the first Test match against India starting at Newlands on January 5th.

Morris has recovered from a groin injury and replaces fast bowler, Duanne Olivier, in the 15-man squad.

The Titans allrounder last played a Test against England at the Oval earlier this season with injury preventing him from making the squads to face Bangladesh and Zimbabwe.

Olivier will return to his franchise, the Knights, to participate in the Momentum One-day Cup.

This selected squad is only for the first match of the 2018 Freedom Series.

The Proteas will assemble in Cape Town on January 2nd to begin preparations for the first Test of the three-match series.

India have opted against playing a warm up match preferring to allow their players to rest after the limited overs series against Sri Lanka which wrapped up on Christmas eve.