Five memorable knocks at The Oval 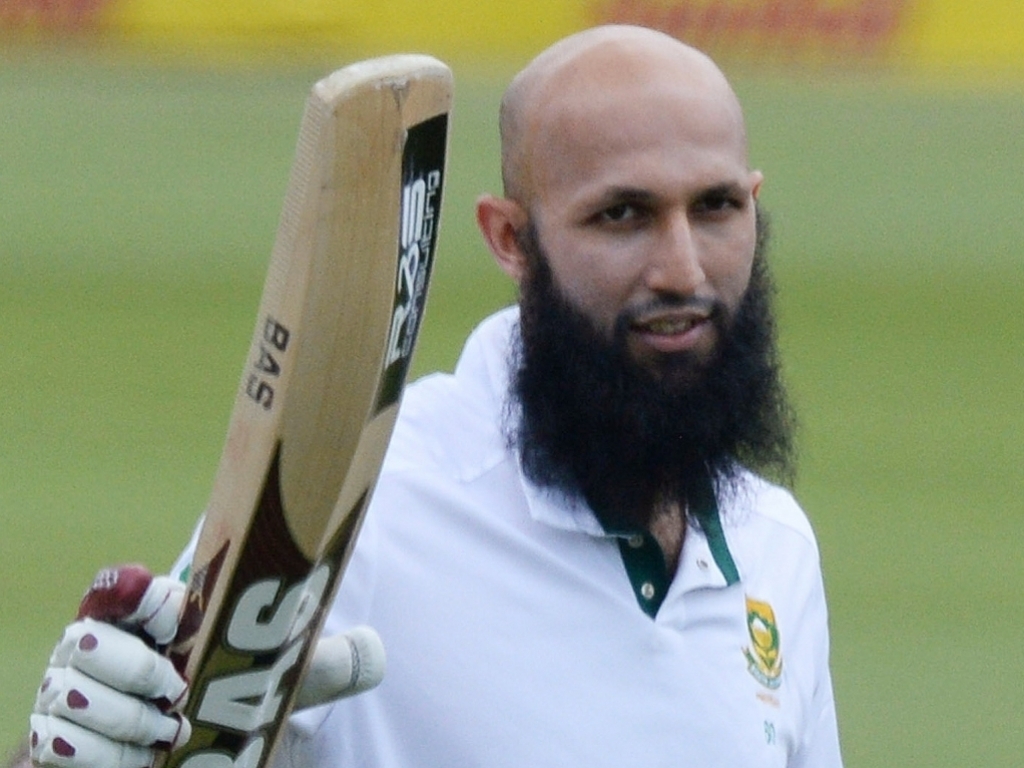 The Oval in London has seen some very memorable innings over the years, including Don Bradman's final duck, but there are a few others that stick in the memory of modern day fans. Here are five of them.

This innings firmly established Pietersen, still new to the team back then, as a major player. His first delivery was nearly out, but he took full advantage and went on to save the innings as wickets kept tumbling. His partnership with tail-ender Ashley Giles ensured the draw, and England won their first Ashes series since 1989.

South Africa batsman Hashim Amla played one of the more memorable innings here in recent times, if not in the modern era, as he recorded his 311 not out against England in 2012. He was the first SA batsman to score a Test triple ton, and only the second at all to do so at The Oval. His score sits behind Len Hutton's 364 in 1983 as the best knock here.

Watch the Might #. It's a long video, but worth it:

The original Master Blaster, West Indies legend Viv Richards took the game away from England from day one. The Windies had already won the series, so this fifth match was icing on the cake, as he batted for more than seven hours as the visitors made 687/8 declared. They went on to win by 231 runs.

Watch the footage of the knock, as well as some experts discussing it:

The England pair joined up with England in trouble against India, and went on to score a 350-run partnership. Bell's 235 stands as the seventh-highest knock at the ground, while Pietersen made 175. The stand made sure England would go on to win by more than an innings.

The Wall indeed! India's most solid batsman spend more than 10 hours in the middle compiling his double ton, countering England's 500-plus score. It was a crucial innings as the series was at one all, so the draw that this game resulted in was a plus for India. Hilariously, given how meticulous his knock was, he was run out.