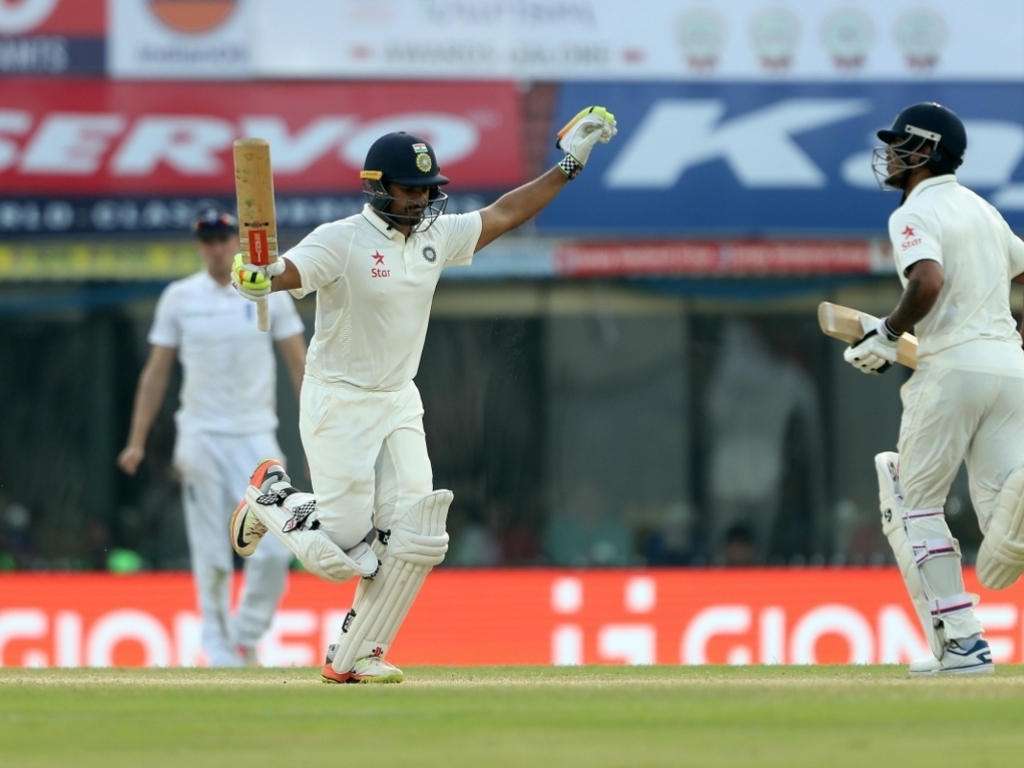 India middle-order batsman Karun Nair piled on the misery for England as their horror tour of India went from bad to worse on day four of the fifth Test.

The batsman who made his debut earlier in the series helped India record their highest ever Test total and eclipse the previous best score made against England.

Here are five interesting tidbits on his memorable knock in Chennai:

1. Only the second Indian to score 300 in a Test match

Remarkably only Virender Sehwag has scored a triple century for India in a Test match having achieved the feat twice and his two knocks have now been joined by Nair’s 303 on India’s all-time highest Test scores table.

Sachin Tendulkar, Rahul Dravid, VVS Laxman, Sourav Ganguly and Sunil Gavaskar and many other huge names have never achieved what 25-year-old Nair did in Chennai on December 19. 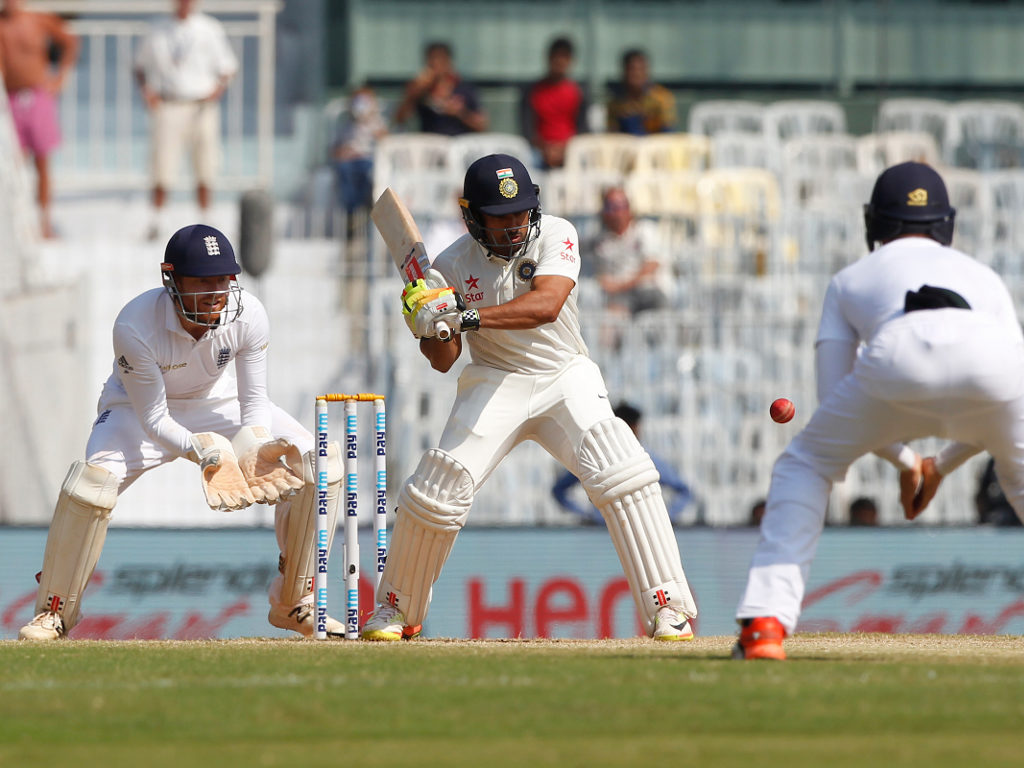 In converting his maiden test ton into a triple century Nair joined an incredibly elite group of players.

The only men to have previously achieved this are West Indies legend Sir Garfield Sobers and Australian great Bob Simpson.

Sobers smashed his triple century in 1958 while Simpson hit 311 against England in Manchester in 1964.

Most players who score an unbeaten triple ton see their average increase significantly but Nair, playing in his third Test averaged just 8.50 before this knock.

His average after this knock has sky-rocketed to 160 although he has a long way to go before that average really means something.

Nair had struggled in the series so far scoring 13 and 4 in his two previous innings with many calling for him to be dropped from the side. 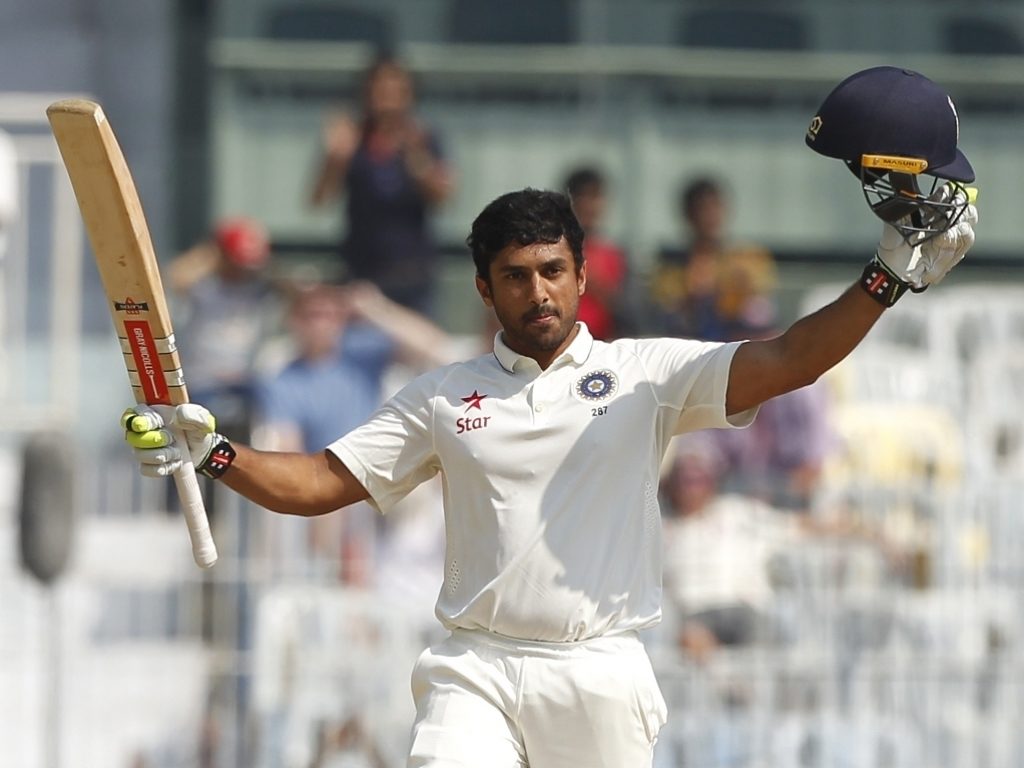 Nair became only the third India number five to pass 200 in a test match and smashed the previous record for the highest score by a batsman coming in at third drop for his country.

The previous highest score was MS Dhoni’s 224 against Australia which incidentally came at Chennai as well.

VVS Laxman scored 200 not out against Australia in Delhi in 2008 while Mohammed Azharuddin was twice out in the 190’s coming in at five.

Much has been made of the cost of England’s dropped catches this series and when Nair was put down by Alastair Cook on 34 the writing was on the wall again.

Previously in this series Virat Kohli was dropped twice on his way to a double century and Murali Vijay cracked a big hundred after being afforded a lifeline.

Nair got another slice of luck when he was given not out while reverse sweeping, England had no reviews left but replays showed the number five did indeed edge it.