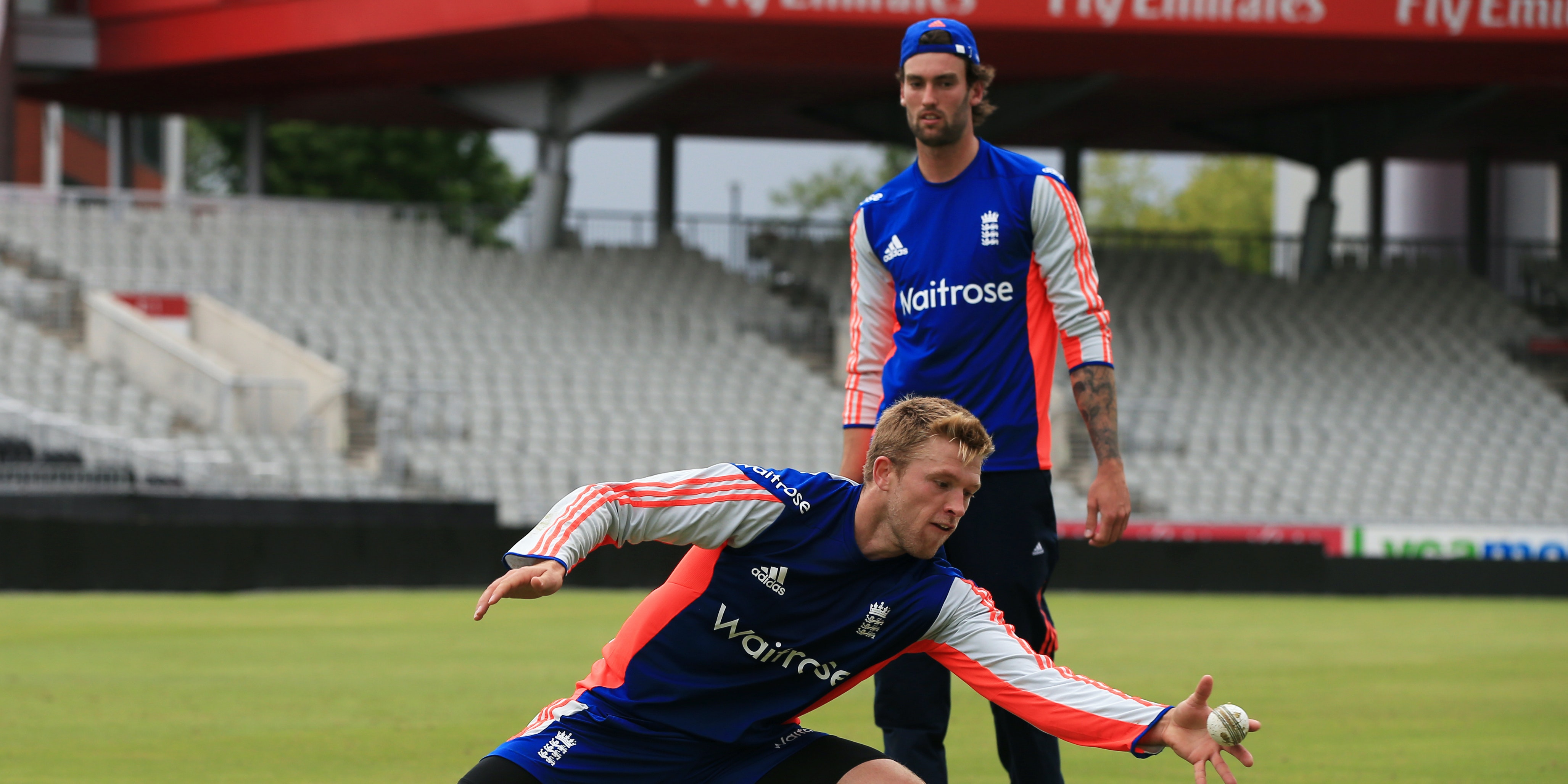 England’s fringe white-ball players will be given an opportunity to put forth their credentials over the next few days with a number of World Cup winners absent for the Royal London series against Ireland.

Ben Stokes, Joe Root, Jos Buttler and Jofra Archer are among those in the middle of their Test commitments, so limited-overs captain Eoin Morgan, plus openers Jason Roy and Jonny Bairstow and leg-spinner Adil Rashid are the only players available for the three matches who took to the field in last July’s unforgettable World Cup final.

Ahead of England’s first one-day international assignment on home soil since becoming world champions, the PA news agency looks at five players to keep an eye on when the series gets under way on Thursday.

The left-armer was a regular in England’s ODI transformation but he was the unfortunate seamer to make way at the 11th hour to accommodate Archer in their final World Cup squad. Archer’s overwhelming success means the decision can in no way be questioned even if there was widespread sympathy for Yorkshire’s bowling all-rounder. Willey has admitted he wondered whether he would feature for England again but having been named in the white-ball training group and then surviving the cut, the 30-year-old says will treat his second chance as a “free hit”.

Still only 26, Topley is back in the mix after horrific luck with injuries since he last played for England four years ago. Back then, Topley, who boasts a record of 16 wickets in 10 ODIs at 25.62, was part of a squad that reached the World Twenty20 final. But the 6ft 7in left-armer has undergone multiple surgeries on his lower back following several stress fractures, leading to his release from Hampshire. He regained full fitness last year with Sussex before moving to Surrey over the winter, and he is now poised to end his long wait for another England cap.

Phil Salt missed out on selection despite a 58-ball hundred for England Lions against Ireland last Sunday while Sam Hain was another omission even though he has an incredible List A average of 59.78. It probably should be no surprise the oft-maligned Denly has been parachuted into the group after being released from the Test bubble; he does after all have a white-ball central contract and made two creditable fifties in South Africa earlier this year. But at 34, time is running out for Denly to prove beyond any doubt he belongs at international level.

That night at a steamy Bangalore nine years ago is still imprinted on the minds of many English cricket fans. The Dubliner’s incredible innings which handed Ireland their only victory over England to date – in any format – was the last time he went past three figures in this format. His average in 10 ODIs against England is a modest 26.55 while he has not reached 50 in his most recent innings but he has given notice of his intent with a century in the intra-squad match. England know from bitter experience to underestimate the 36-year-old at their peril.

The 20-year-old has already showcased his big-hitting ability in his 20 T20 appearances but he is poised for a first 50-over outing in the next week. England were given an early indication of what to expect last weekend, with Tector showing a tendency to play straight as all three of his sixes in an impressive knock of 55 from 49 balls disappeared over the bowlers’ heads. It is the second time on this trip he has reached a half-century – having also done so in Ireland’s intra-squad match – and the trick now will be to build his starts into match-shaping knocks.