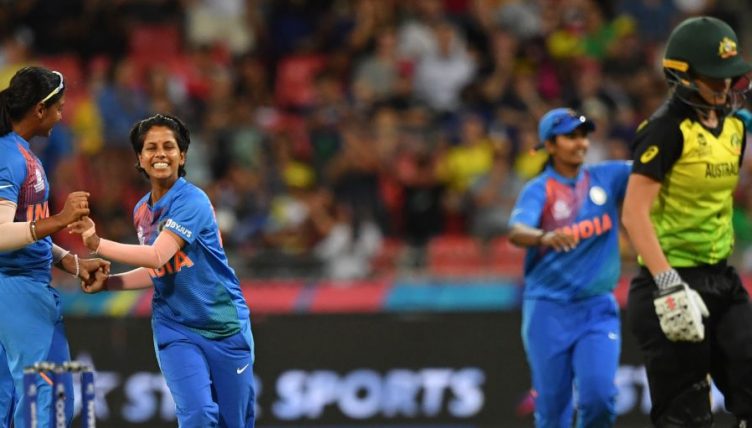 India will be among the favourites to win the title when the T20 World Cup starts in Australia later this year. They’ve won the tournament before and could go all the way again, especially if they are able to answer some – if not all – of these questions before making the trip to Australia.

Who will be their biggest rival?

India have been pooled with South Africa, England, Afghanistan and two qualifying teams. While Afghanistan are renowned for slaying some of world cricket’s giants in the shortest format and South Africa can be dark horses at major International Cricket Council tournaments, England arguably post the biggest threat to India – and will need successful combating by Virat Kohli and company. The English are the reigning World Cup champions and won the T20 World Cup in 2010, when it was still known as the World Twenty20. They are among the short-odds favourites for a second T20 World Cup title in some of this year’s cricket betting sites. Paddy Power and 888sport, for instance, have Eoin Morgan’s men priced at 3/1 for the trophy.

Is KL Rahul the right option as wicketkeeper?

India have gone an interesting direction in leaving the likes of Sanju Samsom and Rishabh Pant on the sidelines, with stopgap wicketkeeper Rahul preferred. With Rahul performing the role and Samson and Pant left out of the XI, India are therefore able to select an additional batsman, all-rounder or bowler. They won’t want this decision to catch up with them, as it might just be a matter of time before Rahul is found wanting behind the stumps – and more questions are raised about why India are not opting for a specialist wicketkeeper like Pant.

Is there enough support for Virat Kohli?

Kohli is without doubt the talisman of the Indian batting unit. Sometimes, though, there is an over-reliance on him. Others pitch in yes, but not nearly as often as they should be. The likes of Rohit Sharma, Rahul, Shikhar Dhawan and the rest of India’s top- through middle-order need to show fans and critics that nobody is just waiting for Kohli to score the bulk of the runs. For India to win the T20 World Cup in Australia in 2020, they are going to need an all-round performance from the batting resources.

Is there room for Mahendra Singh Dhoni?

Former captain Mahendra Singh Dhoni has not been afforded a new contract by the Board of Control for Cricket in India and hasn’t really played professional cricket since the 2019 World Cup. Whether he is selected for the 2020 T20 World Cup remains in the balance. Head coach Ravi Shastri and a few other Indian cricket personalities have insisted that Dhoni has to have a really good 2020 Indian Premier League campaign with the Chennai Super Kings to be considered for T20 World Cup selection.

What about the bowlers?

Fast bowler Jasprit Bumrah and spinner Yuzvendra Chahal will likely be central to the cause. Like Sharma and others are going to have to support Kohli in the batting, Bumrah and Chahal will require adequate help from the rest of the bowlers. India’s tendency of late is to select two wrist-spinners in the same XI, so Chahal will likely have Kuldeep Yadav by his side. Bumrah can perhaps look forward to sharing the new ball with Bhuvneshwar Kumar, who has returned from injury and looking in some decent form. That is, of course, unless India decide to open the bowling with one seamer and one spinner. Then Ravindra Jadeja might come into play, with his sneak, nifty and effective left-arm slow bowling.