Home News Five things to look forward to during the Ashes

Five things to look forward to during the Ashes 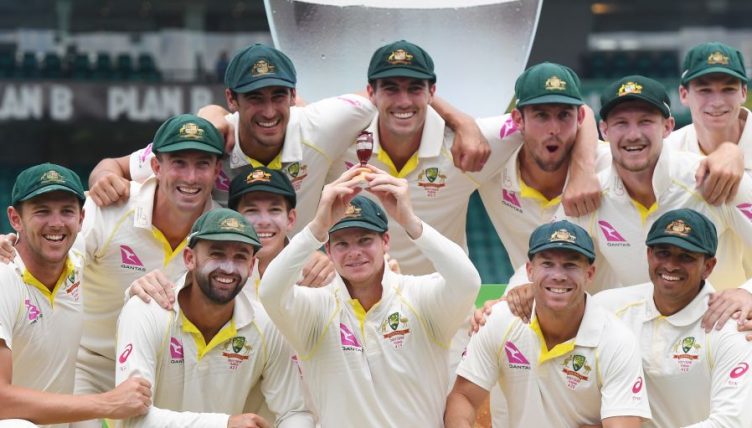 Exactly how good (or bad) England will be in trying to complement World Cup success with the same in the Ashes series remains to be seen. They managed to shake off a bit of a World Cup hangover on day one of the one-off Test against Ireland, but some of the signs – particularly among the batsmen – remain evident. The pair Jonny Bairstow weathered against the Irish is of particular concern. He might just miss out to Jos Buttler for the series opener at Edgbaston in Birmingham. And, subject to how that goes, Bairstow might not get a go for all five Tests.

The rise of Jofra Archer

Fans and pundits needlessly debated whether fast bowler Archer would be included in the World Cup squad. It was fairly obvious that the England and Wales Cricket Board were fast-tracking the Barbados-born seamer’s progress. Needless to say, he did play in the World Cup – and played a starring role, too, particularly in that Super Over in the final at Lord’s. Now is the time for Archer to prove his first-class credentials, especially in the Test arena, where the partnership formed by James Anderson and Stuart Broad is a tough act to follow.

Speaking of Anderson and Broad

It’s going to be great to see them in tandem again. It takes a lot to form a great bowling partnership, as Courtney Walsh and Curtly Ambrose will tell you for Betway. Broad is now the longest format of the international game’s seventh highest wicket-taker, after surpassing South Africa’s Dale Steyn recently. Broad has a long way to before getting past the sixth-placed Courtney Walsh’s tally. Anderson was rested for the affair with the Irish, but will be back for this. Anderson has more Test wickets than Australia’s Glenn McGrath now and, while a very tough ask, 45 more in this series – and beyond – will see him move past Indian spinner Anil Kumble’s 619. If he does that, he’ll have only Muttiah Muralitharan and Shane Warne above him.

Captain Joe Root has effectively implored Jason Roy to play his natural game in the Test arena, as he would in limited-overs cricket. This is a positive move from England, much like when Jos Buttler returned to the Test fold on the back of a strong showing in the Indian Premier League. England need a bit of aggressive intent at the top of the knock, especially amid Rory Burns’ attempt to find his feet in international cricket. Roy doesn’t have to go big, so to speak, all the time – he’ll have to temper the bold with the conservative. But he must not lose his attacking characteristics against an inspired Australian seam attack spearheaded by Mitchell Starc, Pat Cummins and others.

It’s going to be a cracker across five intriguing Tests. From Edgbaston to London, Leeds and Manchester and back to the country’s capital, here’s looking forward to a great contest between Test cricket’s arch-rivals.