Five Zimbos India should keep an eye on 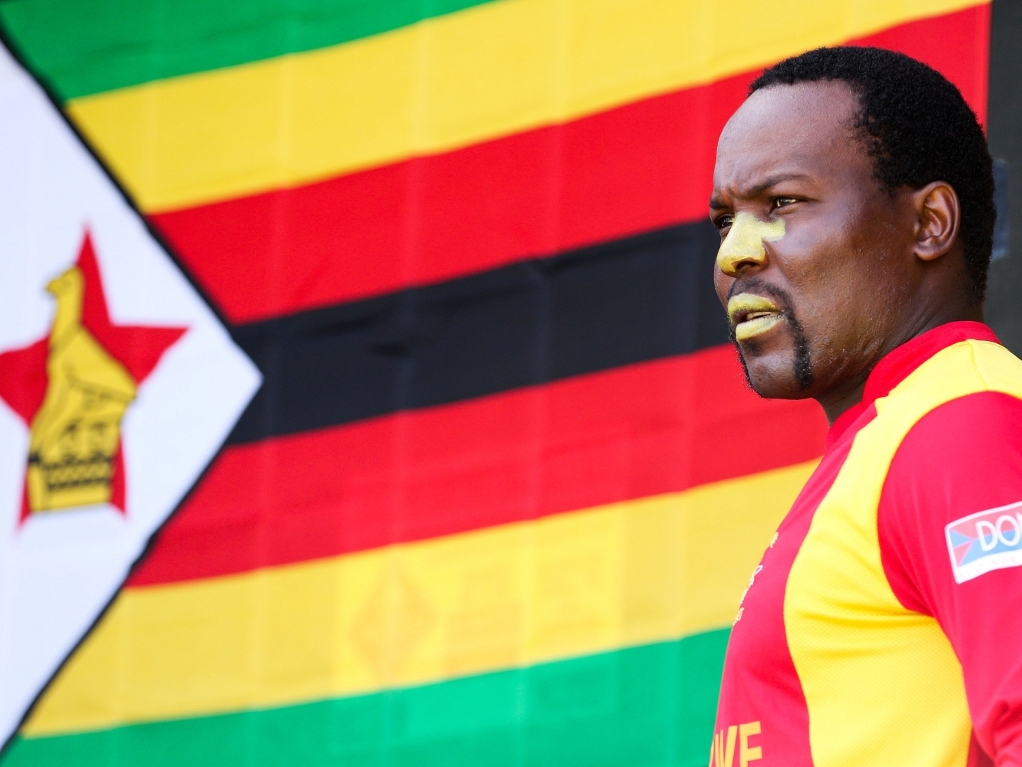 India taking on Zimbabwe. It seems like it would be a one-sided contest on most occasions, but things could be different when the two teams meet for three ODIs and three Twenty20 Internationals in Harare this month.

Just like July last year, India have opted to send a second-string side, but on this occasion, they will have Mahendra Singh Dhoni at the helm as he has retired from Test cricket.

Sending a second-tier squad may not be the brightest of ideas on India’s behalf, especially as Zimbabwe have a number of players that could potentially give them a run for their money.

With that being said, here are five Zimbabwean players India will need to focus their attention on during the upcoming series.

This powerful batsman may have been sacked as captain following Zimbabwe’s disappointing showing at the World Twenty20 earlier this year, where they failed to make it past the preliminary stage, but Masakadza is one player that can take the game away from an opposing team.

In the last 12 months, Masakadza has scored 475 runs in ODIs, which includes a century, at an average of 39.58, which is more than decent for an opening batsman. In the same span of time, the 32-year-old has been averaging 34.46 in the 14 Twenty20 Internationals he has played.

It is clear that India will need to dismiss Masakadza as soon as possible, otherwise they are likely to face the wrath of one of the most destructive batsmen Zimbabwe have in their arsenal.

Pakistan-born Raza can be very hit-and-miss at times, but on his day, he is capable of wreaking havoc on his opponents.

While Raza provides useful firepower towards the latter part of Zimbabwe’s batting line-up, he is also a handy bowler as he takes wickets and bowls economical spells. No doubt this will come in handy against an Indian side that is full of young talents eager to make their presence felt on the international stage.

India will do well to restrict Raza’s impact with both the bat and ball, but this will much easier said than done.

Like Raza, Williams is another useful all-rounder Zimbabwe have in their ranks and India will definitely perceive him as a threat.

Williams plays the anchor role in the middle order when it comes to batting, but he also has the ability to wallop the ball a fair distance should the situation require it. Despite only being 29, Williams is one of the more senior players in Zimbabwe’s squad when it comes to ODIs as he has represented the country in 95 games to date. The Bulawayo-native will definitely use this experience to his advantage during the forthcoming series.

However, Williams’ figures against India in ODIs doesn’t make for good reading as he averages just 21.55 with the bat and 192 with the ball. No doubt he will see the three-match ODI series as a chance to improve those figures.

While Williams has experience against India in ODIs, the same cannot be said about Twenty20 Internationals as he has faced India just once during his career. In that lone match on July 19, 2015, Williams scored 17 runs and took one wicket.

With three Twenty20 Internationals being played in this series, Williams will be aiming to play a bigger role, while also trying to help Zimbabwe turn their fortunes around in the shortest format of the game.

Chigumbura will, without a doubt, be Zimbabwe’s X-factor during the series as he can be deadly with the bat and ball.

The 30-year-old stepped down as captain in January this year in order to focus on his game and he will be looking to do just that against an inexperienced Indian side.

He especially seems to love playing against India in ODIs as he averages an incredible 64.40 with the bat against the subcontinent nation. His Twenty20 figures, though, don’t make quite as good reading.

Despite this, India will want to keep a close eye on Chigumbura as he can prove to be handful on both ends of the spectrum.

Chatara will play a pivotal role when it comes to Zimbabwe’s pace attack, especially as his partner in crime, Tinashe Panyangara, was ruled out of the series with a back injury.

Chatara, though, has not played ODI cricket since the 2015 World Cup as he broke his left shin a few weeks later.

He made his comeback during the World Twenty20 in India and showed encouraging signs, taking four wickets in three matches at an average of 21.50.

With Zimbabwe continuing to invest faith in the 25-year-old, who will be expected to spearhead the pace attack, Chatara is definitely one bowler that has the capability of slicing through India’s batting line-up if the tourists are caught napping.