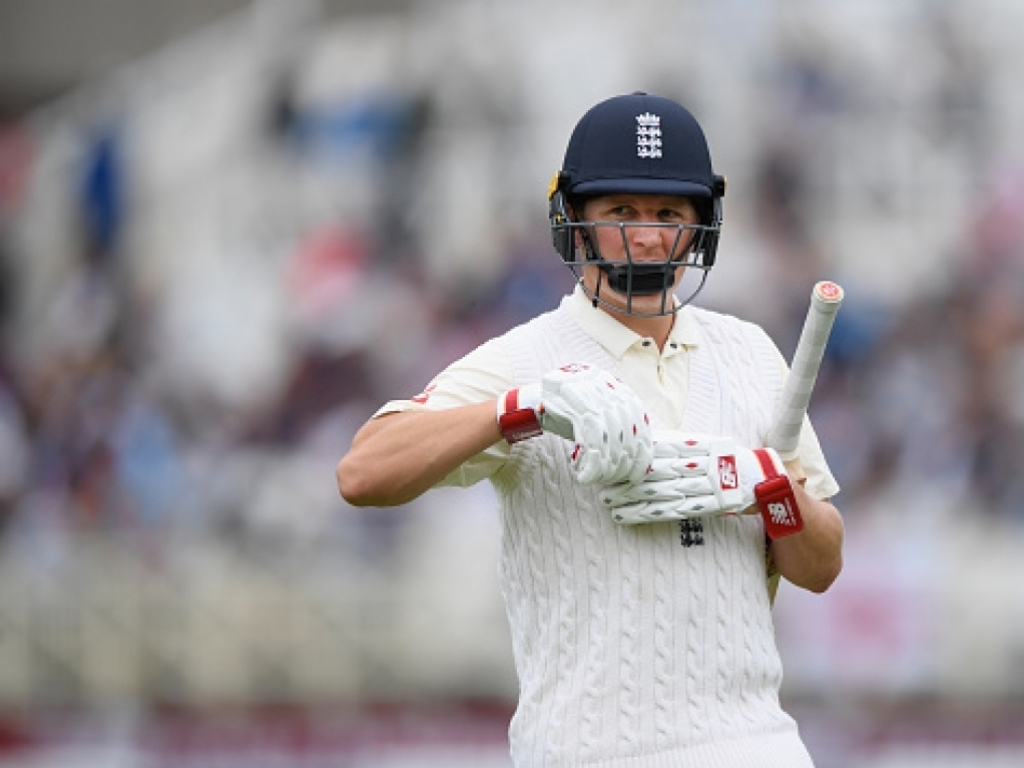 Former Australia fast bowler Damien Fleming has fired the first shot in the pre-Ashes mind games describing England’s current top order as some of the worst he has ever seen.

Fleming has been left unimpressed by the English top-order with its new additions Tom Westley and Dawid Malan.

The former international was particularly scathing in his analysis of Keaton Jennings whose poor run of form could see him dropped for England’s next series against the West Indies.

“(With) young Jennings the debate is, ‘Does he get another opportunity?’ He scored 127 runs at an average of 15. I used to bat nine in Test matches and I would just be happy with that, averaging 15. Just be happy; he’s opening the batting.

“I don’t like his technique, (with that) closed grip, he’s going to nick people that can angle the ball across him and for bowlers that can actually get the ball to shape back in, that gap between bat and front pad (is exposed). This is an opening batsman.

“Westley has a similar technique. He is squared up, he has hands that are a long way in front of his body with a closed grip. How does he hit the ball through the off side? He’s going to nick off or get in trouble with the ball that comes in.

“Where are 80 per cent of the deliveries going to be to Jennings and Westley? Outside off stump, maybe shaping away. They don’t have a technique to cope with that.

“Young Malan, 35 runs at an average of eight … there are real opportunities for Australia to run through the top order.”

Gary Ballance missed the last two Tests with injury but before that had done little to convince Fleming that he was a Test quality player.

Fleming said of him: “How did Gary Ballance play Test cricket again after that last series two years ago there?

“He goes back in the crease (and) he blocks half-volleys, so he doesn’t hurt you.

“If you’re getting your half-volleys blocked you know it’s only a matter of time before he nicks one or gets caught on the crease and (is) lbw.”