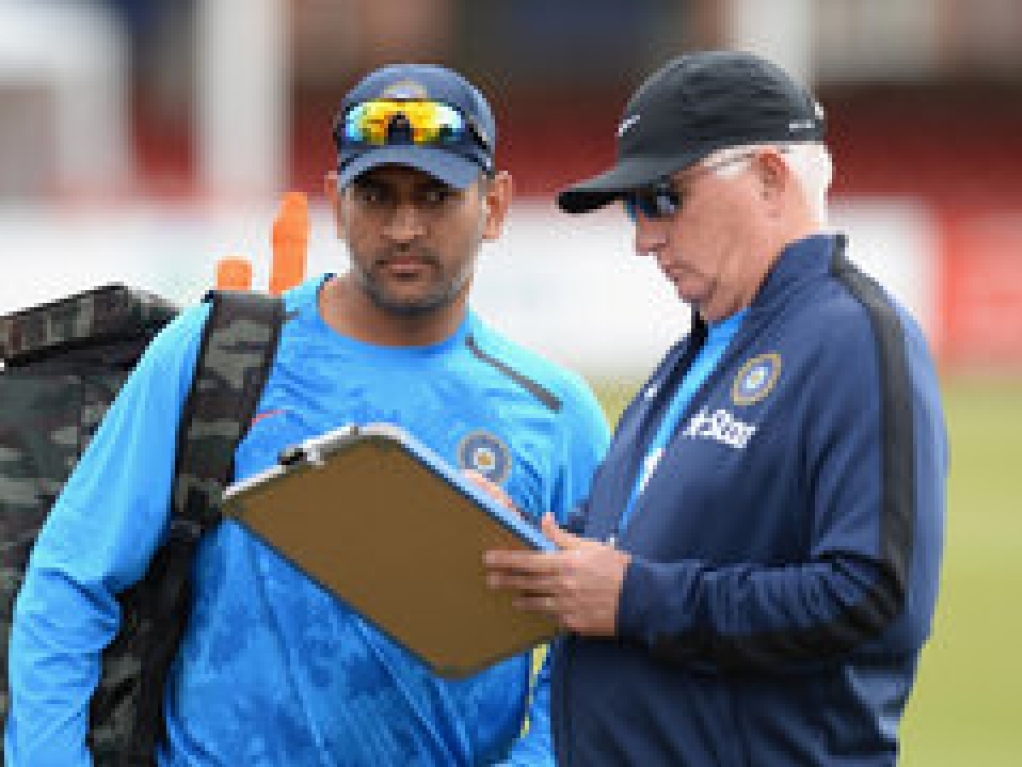 India coach Duncan Fletcher believes his team has as good a chance as anybody to win the upcoming World Cup, which starts in Australia and New Zealand in mid-February.

India have over the years not been known as a strong team outside of the subcontinent, but Fletcher points out the success the team has enjoyed tournaments away from home over the last two years.

The Zimbabwean born coach also said his side has fought their way out of tough situations, and that makes them mentally ready for the bid tournament.

Fletcher told bcci.tv: "What makes this team special is that over the last few years they have faced all kinds of situations in limited-overs cricket and have shown they are capable of coming out successfully from all of them.

"That's why I say we have a good chance to win this World Cup. "A big reason for my belief is our Champions Trophy victory in England on 2013.

"We played in very foreign conditions that didn't suit the side and yet we played so well that we didn't lose a single match. That shows that the side is used to winning and that's really exciting."

With only four players being retained from the previous World Cup, which India won on home soil, Fletcher is not worried that his side will lack experience in the pressure moments.

He said: "We do want experience. You cannot beat experience. Now, we have played three ICC tournaments in the last three years – the World T20 2012 and 2014, and the Champions Trophy 2013.

"And people will be surprised to see that we have only lost two games in all of which one was the final. That is quite a record to be proud of. And the team in all those tournaments was more or less the same.

"So, these boys do have the experience when it comes to the big tournaments and they do know how to win them."