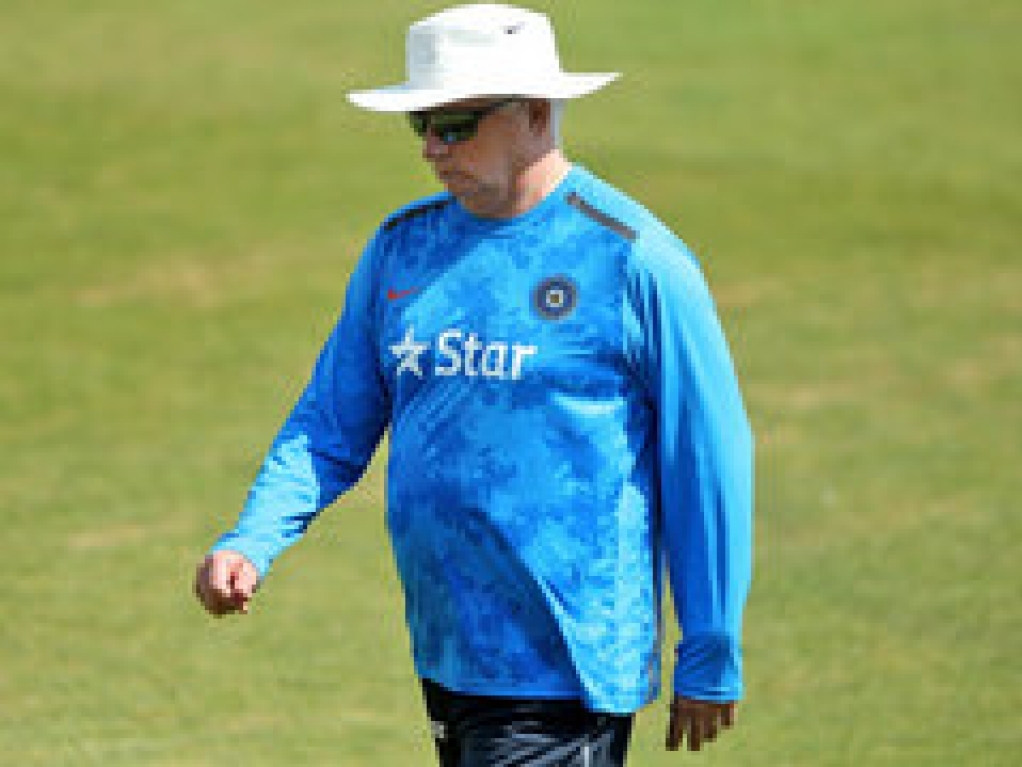 India coach Duncan Fletcher has defended the Indian bowlers for their performances in the recent four-match Test series against Australia, which India lost 2-0.

The Indian bowling attack, especially pacemen Mohammad Shami and Umesh Yadav, have come under fire for allowing the hosts to score more than 500 in the first innings of every Test match that was played.

The tourists also often struggled to bowl out the Australian tail-enders, which could show alack of fitness or it was lack of proper planning.

Fletcher though feels that his bowlers just need to gain the necessary experience of bowling in overseas conditions.

He was quoted as saying by 'bcci.tv': "I agree that there is a lot of work to do with the bowlers and they must realise their responsibilities at the Test level. But I also think the Indian pacers get a lot of unwarranted flak.

"For these bowlers it's just a matter of gaining experience of bowling in these conditions. It was something that Ishant (Sharma) showed right through the series.

"You look at the highest wicket-takers in the Test series. Shami (15 wickets at 35.80) has taken more wickets than (Mitchell) Johnson (13 wickets at 35.53) at a similar average. And this was Shami's first tour here.

"Umesh (11) has only one less wicket than Josh Hazlewood (12). And this is after being in and out of the Test and ODI teams on a regular basis, which is not good for the confidence and rhythm of any bowler."