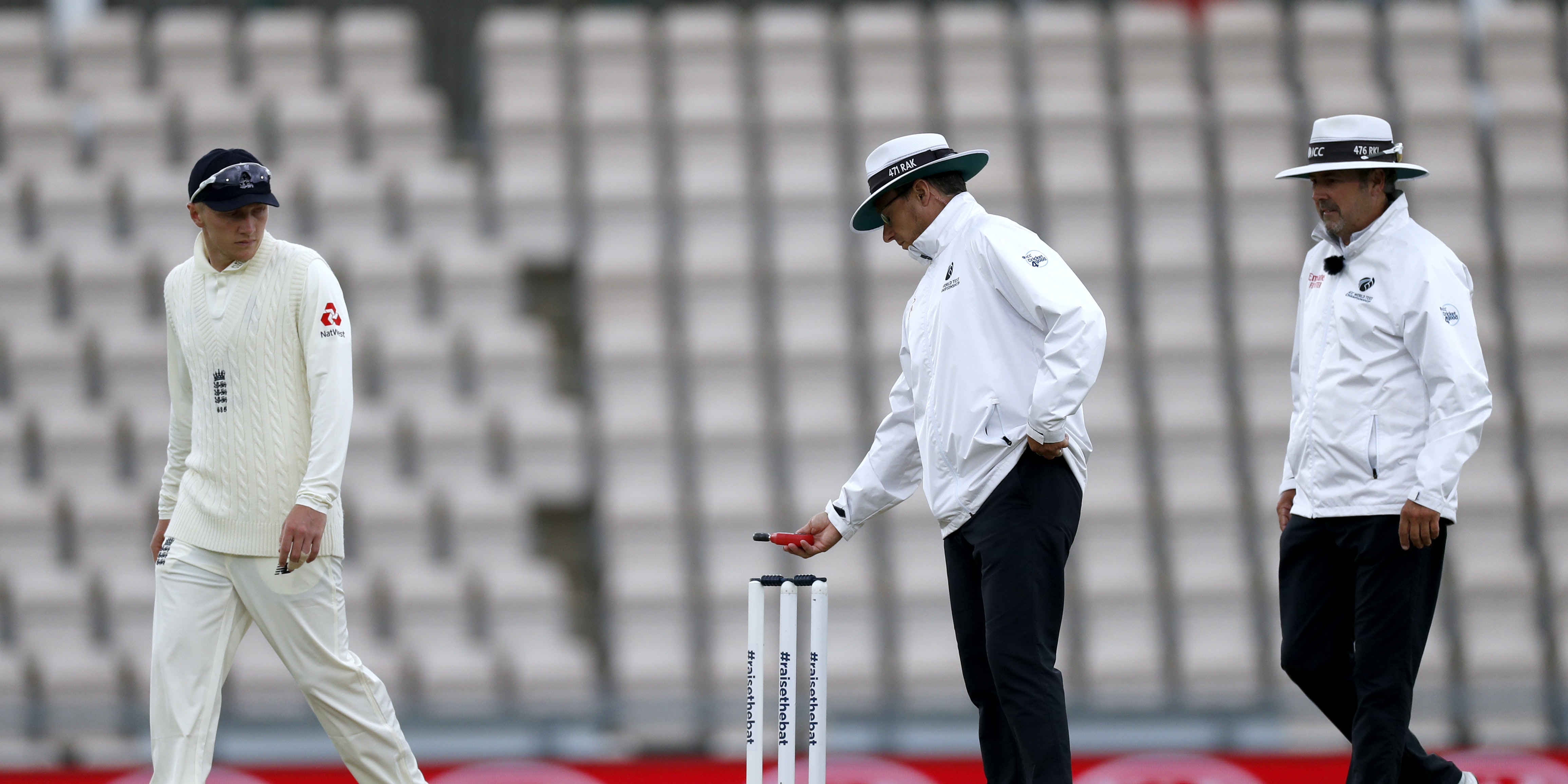 Flexible start times been introduced for the third Test between England and Pakistan, with match officials agreeing to “maximise playing time” in instances of bad light.

The changes come in the aftermath of the drawn second Test between the sides, which was ruined when around three-and-a-half-days’ worth of play was lost to the weather, and following public support from England captain Joe Root and head coach Chris Silverwood.

The previously agreed playing conditions included a rigid 11am start but following discussions between the both teams, the England and Wales Cricket Board, the International Cricket Council and various broadcast partners that can now be moved forward where time has been lost in the match.

After the game begins on Friday all subsequent days can begin at 10.30am, adding half an hour to the opening session, with the final decision resting with match referee Chris Broad.

Previously any extra time was added to the end of the day’s scheduled play, only to go unfulfilled if conditions worsened.

Crucially, there is also a renewed commitment to keep the players in the middle as long as it is safe to do so. Umpires Richard Kettleborough and Michael Gough were criticised in the previous match for being too eager to lead the players off in fading light, but the laws of the game state it must be dangerous or unreasonable visibility rather than merely imperfect.

Gough will be joined in the middle this week by Richard Illingworth, who swaps third-umpire duties with Kettleborough.

An ECB statement on the changes said: “The flexible approach will enable the prospect of making up time for inclement weather during the morning session of subsequent days rather than at the end of the day.

“The match officials will ensure that light is monitored to maximise playing time while it is still safe to do so. The safety of the players is still the number-one priority for this protocol.

“The revised start times have been agreed with the captains and coaches of both England and Pakistan and will be implemented for the final match of this series. Further consideration will be given to applying these changes further at future series played in England.”

There has been reluctance in the past to offer flexible starts in deference to ticket-holders, but with no fans in attendance in this bio-secure summer that was no hurdle.