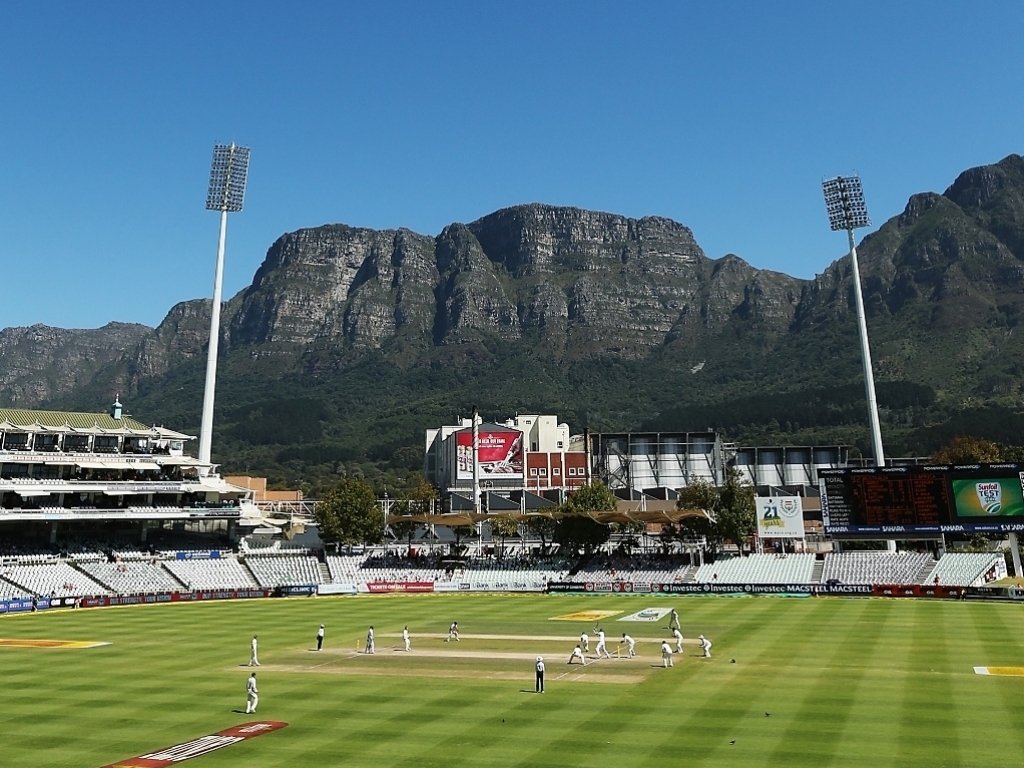 Newlands curator Evan Flint has advised that he would always select a spinner at the iconic venue and has urged the pacemen to bowl a fuller length when South Africa host England in the second Test starting on Saturday.

The Cape Town venue has become something of a fortress for the Proteas over the years, with them having won 11 out of the their last 15 games at the ground.

The seamers have generally tended to do well, especially since Flint took charge of preparing the surface in 2009, with Dale Steyn, Vernon Philander and Jacques Kallis having good track records under Table Mountain

Flint said: "I think those successes were built on the attack we had. I'm preparing it for the Test to last five days, but the Cobras batsmen says there is always something in the wicket in the morning session.

"The South Easter will be a factor, as well as the heat. I will always select a spinner if I was the captain, at this ground.

"The length is a factor at Newlands, as you get reward when you pitch it further up."

England lead the four-match series one-nil after they beat the Proteas by 241 runs in Durban.