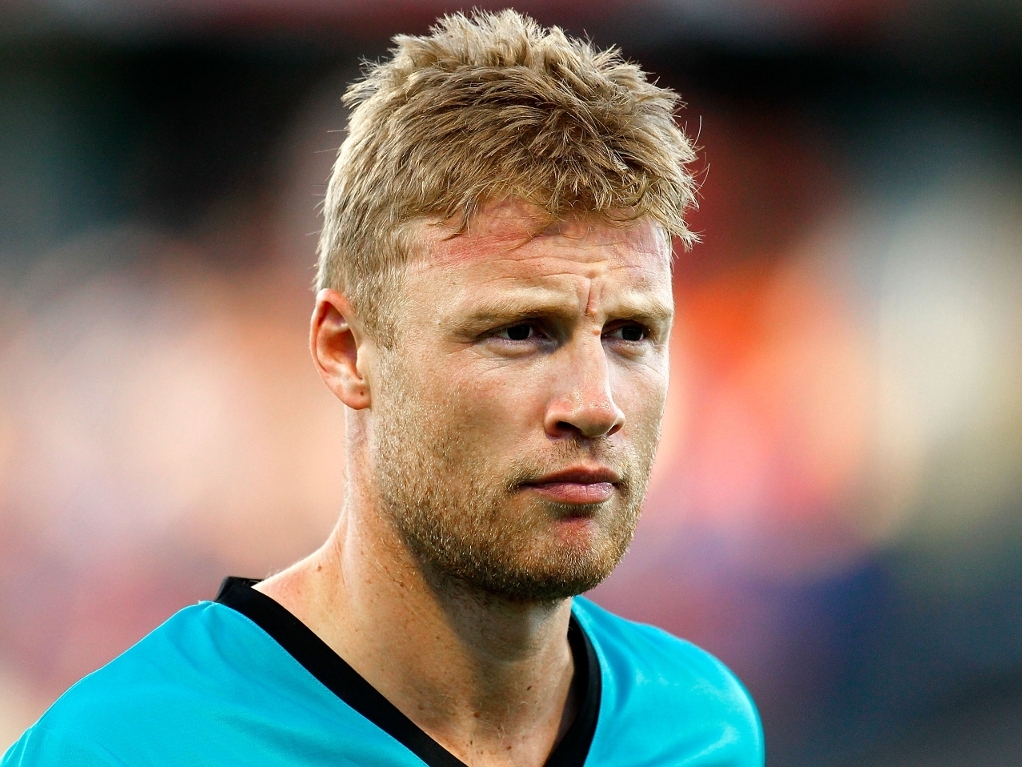 Former England allrounder Andrew Flintoff believes his country will win the World T20 in India and that captain Eoin Morgan and wicketkeeper Jos Buttler will be key players at the tournament.

Flintoff has backed the side to go all the way even though conditions in the subcontinent will be tough and the Three Lions are not one of the favourites.

England will continue to play their attacking brand of cricket and Flintoff feels this could lead them to the trophy.

Flintoff told Lancashire Cricket TV: "I think England will win it, genuinely. I look at the team and the way in which they play.

"It's going to be tough in India. I think India are the favourites along with Australia but I think that will work in our advantage. I don't think anyone is expecting England to win and sometimes that's really nice.

"It frees you up and you can just play and go about your business. If you look at the side every department is covered.

"I think there are two crucial players for England. The captain Eoin Morgan – I think he's a leader. He comes across really well, he speaks really well and he's obviously got the backing of the players.

"The other one is one of ours, Jos Buttler. If he has a good tournament England can win anything. I think they would be a great outside bet. I wouldn't be surprised. Stranger things have happened than England winning this tournament."

England start their World T20 campaign against the West Indies on 16 March in Mumbai.