Home Countries Australia Flintoff does not mind the odd chirp

Flintoff does not mind the odd chirp 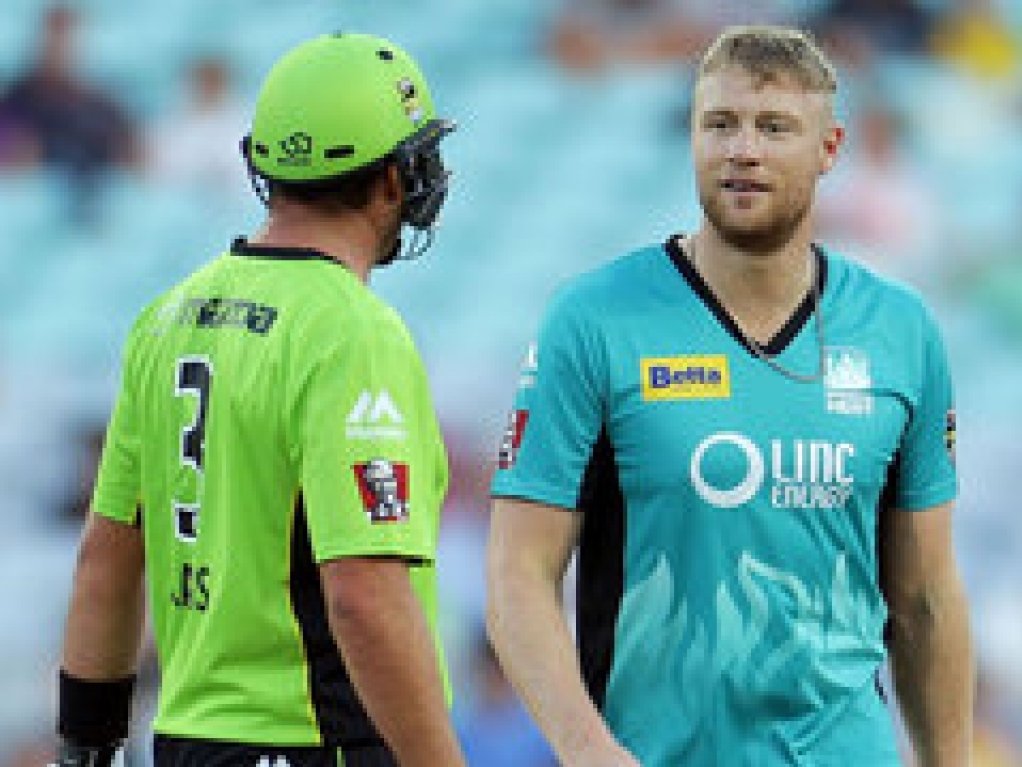 Former England allrounder Andrew Flintoff says sledging was much worse when he started playing international cricket than it is today, and that players should know where to draw the line.

The sledging topic has been in the news lately after Australia batsman David Warner was fined 50% of his match-fee for verbally abusing India's Rohit Sharma in an ODI.

Flintoff, who made his international debut for England in 1998, feels that with the stump microphones and all other technology available, the players have actually toned down the verbal spats.

The 37 year-old Flintoff told BBC Sport: "Twenty years ago, sledging was 10 times worse. Now, with stump microphones and cameras all over, everything gets picked up.

"One of the first Test matches I played against South Africa, there was one fella … he was the worst I have ever come across – Daryl Cullinan.

"He was horrible. I was only young… the words he called me, I didn't even know what they meant. He just went at me and I don't think there's any place for that in any sport or any society.

Flintoff, who has just completed his stint with the Brisbane Heat in the Australian domestic T20 BBL competition, feels players should know when they are crossing the line.

He said: "I don't mind the odd chirp – Adam Gilchrist was fantastic at it because he'd do enough to put you off but not enough to upset you. Shane Warne was similar.

"It seems you can walk onto the field, say anything you want about somebody and then walk off and forget about it. You wouldn't walk into somebody's office and let rip at them for 10 minutes and then go for a cup of tea.

"As people you know the difference – you know right from wrong."