Home News Flintoff joins the Sky team for the Blast

Flintoff joins the Sky team for the Blast 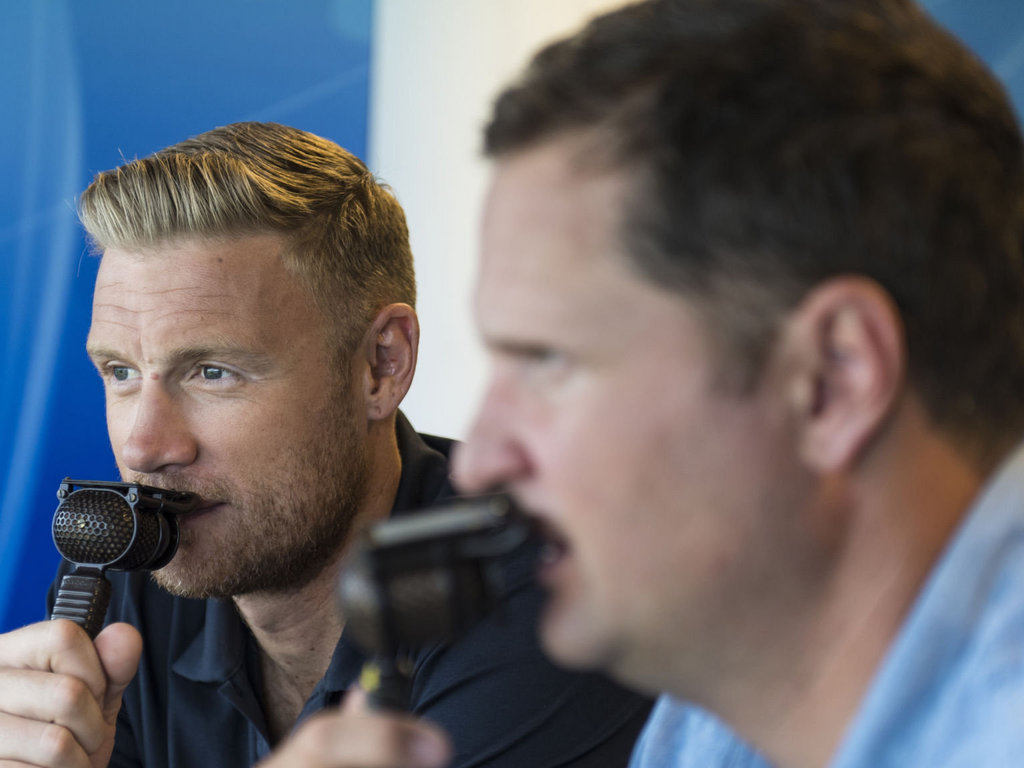 Sky Sports have confirmed that Andrew ‘Freddie’ Flintoff will be joining the cricket commentary team this summer as county cricket gets underway.

He will be working exclusively on the NatWest T20 Blast, covering at least 8 matches, including the T20 Blast Finals day in Edgbaston on 2 September.

Very excited to be working with the voice of cricket @robkey612 on @SkyCricket bring on the @NatWestT20Blast ??? pic.twitter.com/oir2VqSWbq

The 39-year-old’s career came to an end just as T20 cricket was coming to the fore and while he never turned out for Lancashire in the Natwest T20 Blast Flintoff had stints with the Chennai Super Kings in the IPL and the Brisbane Heat in the BBL.

His first game in the Sky Sports commentary box will be this weekend on Saturday 8 July, alongside Rob Key, Paul Allott and Nick Knight, where Birmingham take on Notts at home.