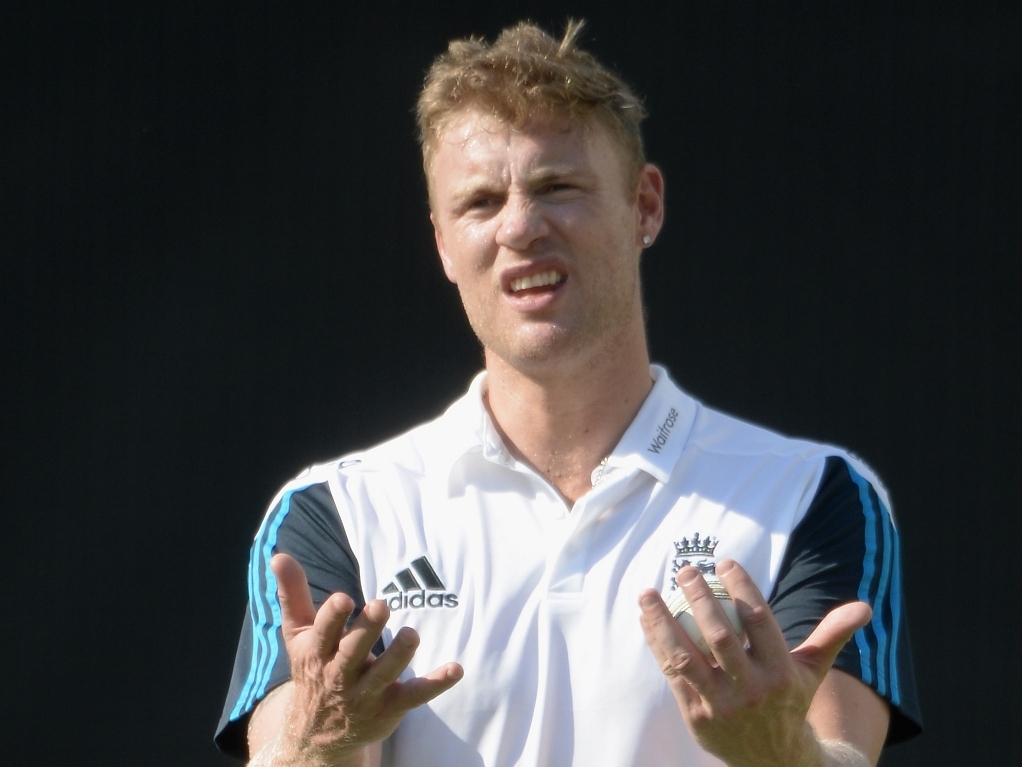 Former England all-rounder Andrew Flintoff was unimpressed with the attendance at the tri-series final between his countrymen and Australia in Perth on Sunday, saying ODI cricket didn't hold fans' attention.

Flintoff may have been suffering from T20 withdrawal, having spend six weeks playing for the Brisbane Heat in the Big Bash League, and felt that the 50-over game was boring in comparison, both to him and the public.

"Judging by the crowd for an ODI international final at the WACA the public feel the same! Tests are still the best though."

England lost the final in dismal fashion, probably not helping Flintoff's perception, as the Aussies won by 112 runs. England were all out for 166, with Mitchell Johnson and Glenn Maxwell taking seven wickets between them.

England coach Peter Moores said: "The lads were really up for the game and a chance to play in the final we didn't play well enough. We just didn't bat well enough and we got the best of the pitch as well.

"A top score of 33 (from Ravi Bopara) just isn't good enough and we have to take that on the chin and look at the reasons why it happened.

"We didn't put any partnerships together and put any pressure on the Australia bowlers so we didn't really get into the position where we could have a go at that total."